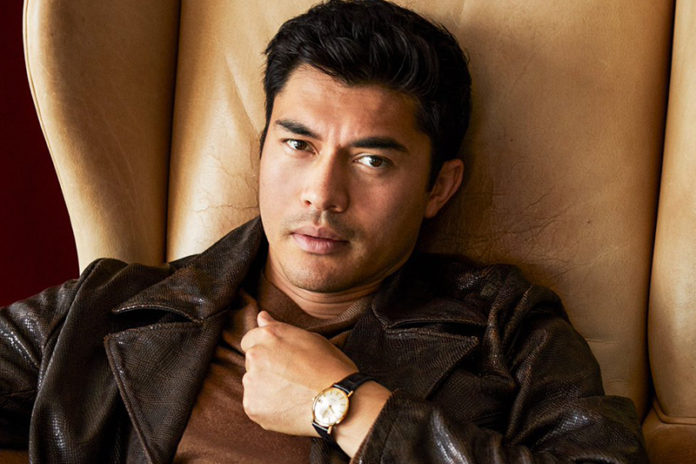 This summer, actor Henry Golding heated up the box office as a star in the films Crazy Rich Asians and A Simple Favor. Henry is a British Malaysian, totally suave, good looking, charming and have we even gotten over those scenes in Crazy Rich Asians where he was shirtless? I didn’t think so. Most recently, he also got named as one of People‘s Sexiest Men Alive and is one of GQ‘s Men of the Year and I totally agree with those assessment. You can follow Henry on Twitter @henrygolding and on Instagram. 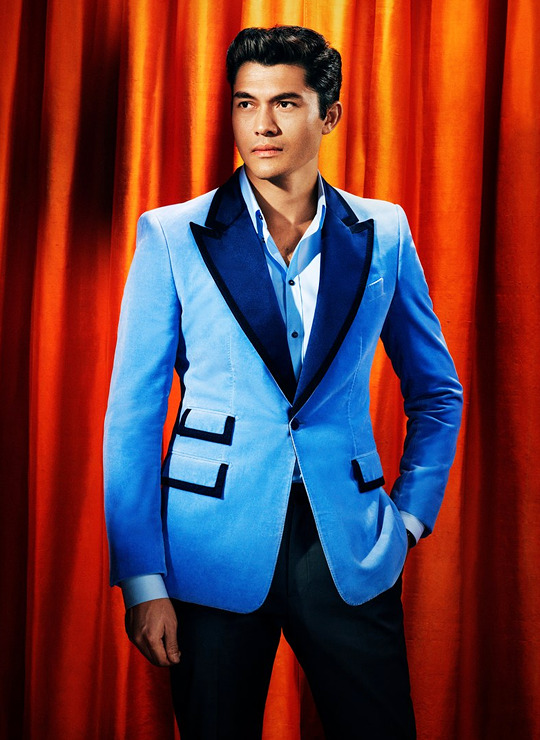