THE RESULTS ARE IN! Over the course of December 2014 we asked fans of Man Crush Blog to cast their votes in our annual Man Crush of the Year competition. This year it was a write-in campaign so rather than just reveal the lead crush, we’ve decided to reveal the Top 50 Man Crushes of 2014, as decided by you the readers! We received nearly 3.5k responses from all over the globe. 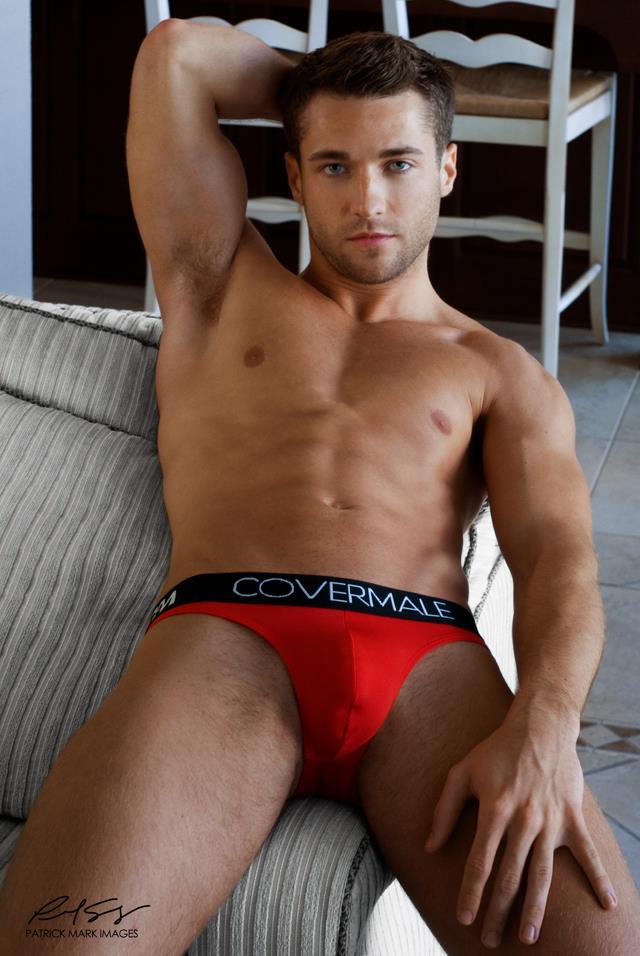 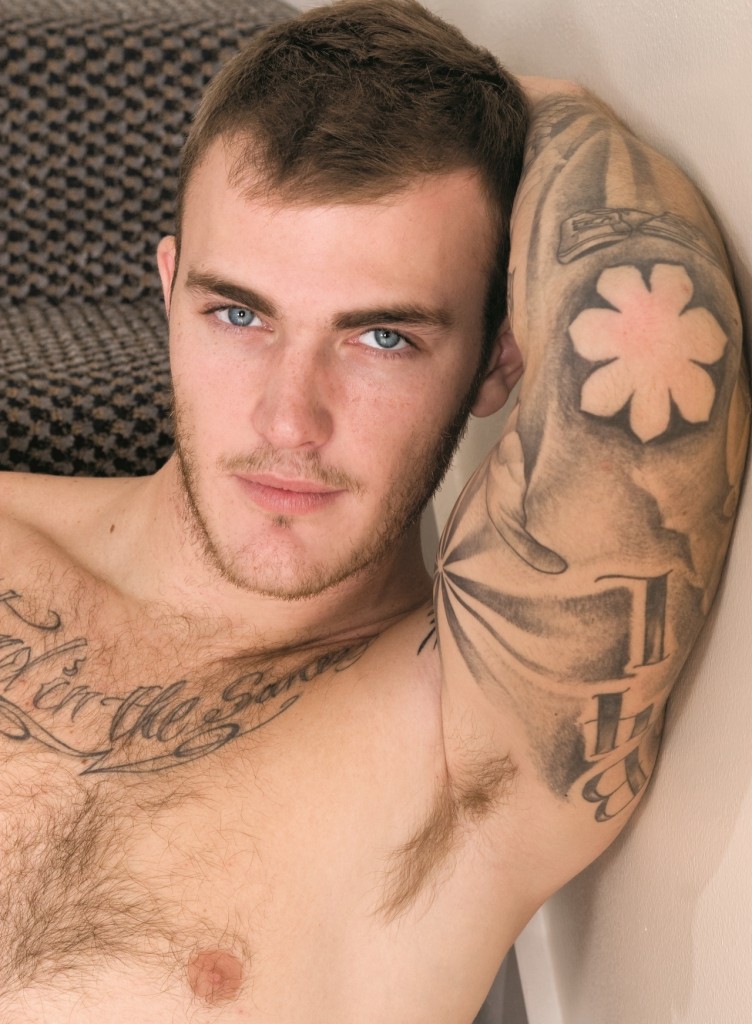 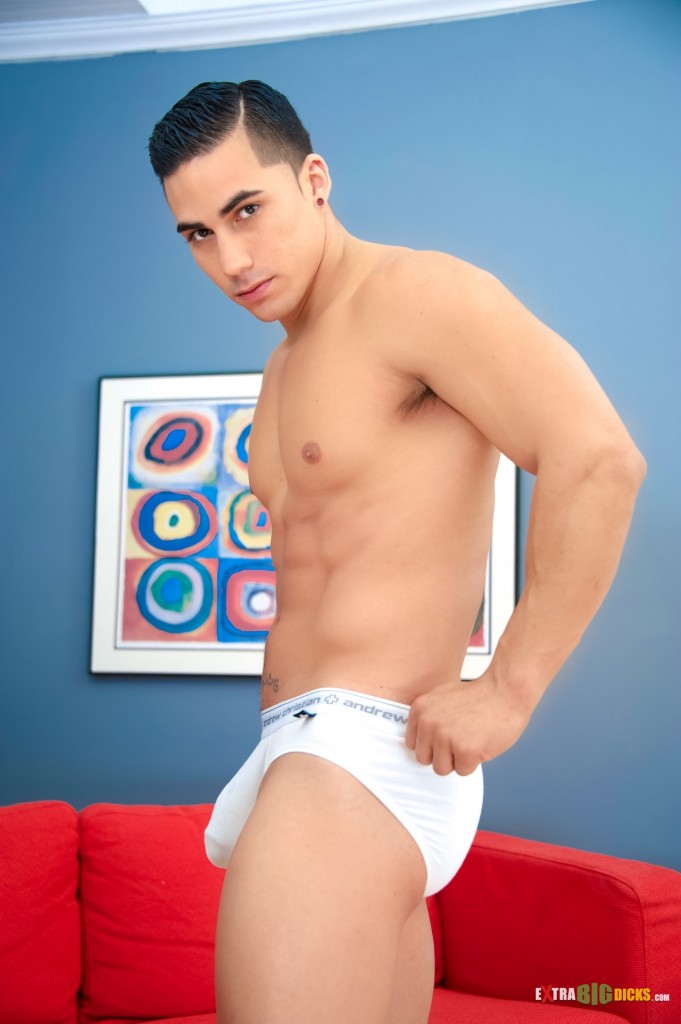 STAY TUNED for the reveal of the rest of the top 50 Man Crushes of 2014.
What do you think so far? Leave a comment below.