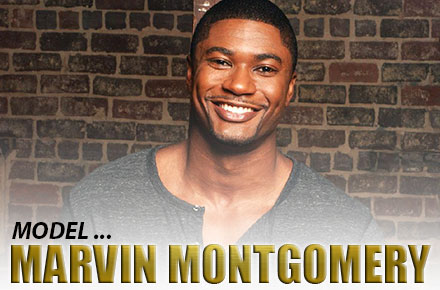 Model Marvin Lee Montgomery Jr. is today’s featured crush. According to his ModelMayhem profile he’s 6’4″ tall, 199 lbs, 42 inch chest, 33 inch waist and wears a size 13 shoe. Marvin grew up in Tyrone, Georgia and works as a financial analyst in Atlanta. In 2010 Cosmopolitan magazine named him the hottest bachelor in the state of Georgia. If you missed his appearance in Cosmo you may have seen Marvin during one of his numerous appearances elsewhere including The Steve Harvey Show, Entertainment Tonight and the Today show, to name a few. You can follow him on Twitter @MontyATL. 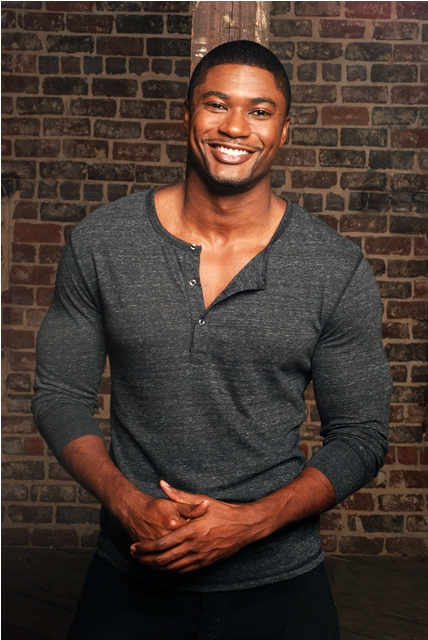