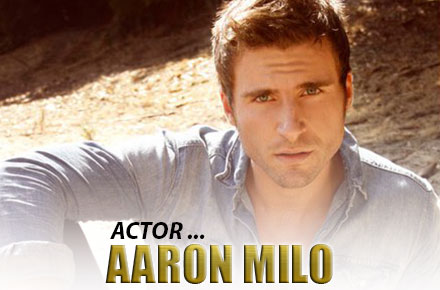 If you’ve seen the Eating Out films then today’s crush may be familiar to you. Aaron Milo was born in Rockford, Illinois in 1984. He grew up doing regional theatre and while he earned his degree from Columbia College Chicago in Marketing Communication, he couldn’t resist the urge to act. His first big role was playing Benji in Eating Out: Drama Camp and Eating Out: The Open Weekend. It’s pretty hard to forget his scenes, especially the ones where he’s showing off his ripped, half-naked body. You can follow Aaron on Twitter @AaronMilo. 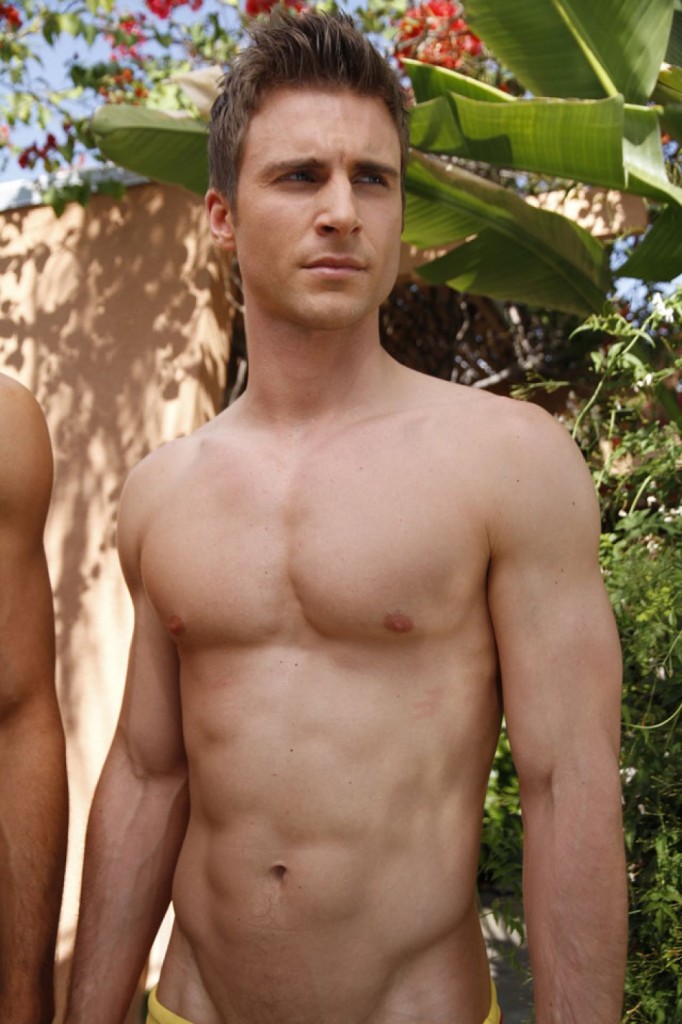