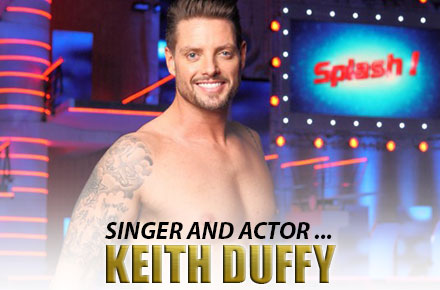 Having kept up with Splash! mainly for the male eye candy featured on the show, I came to develop a wee-bit of a crush on Keith Duffy, especially after his dive that caused his speedos to fall off. Keith came into the pop culture scene after being a member of the Irish boy band Boyzone alongside past featured crush Ronan Keating (check him out here). He was born in 1974 in Dublin, Ireland and in addition to his musical background he’s appeared in television programs including Coronation Street, Fair City, Celebrity Big Brother and The Door. When he’s not entertaining in front of the camera he’s being an advocate for autism. You can follow him on Twitter @officialkeith and visit his website officialkeithduffy.com for more information. 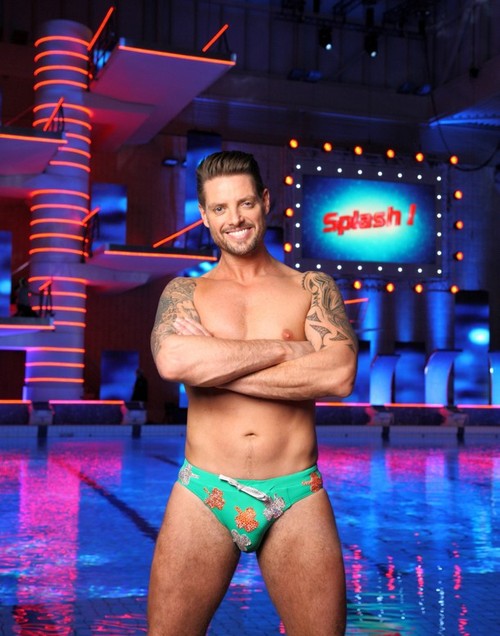