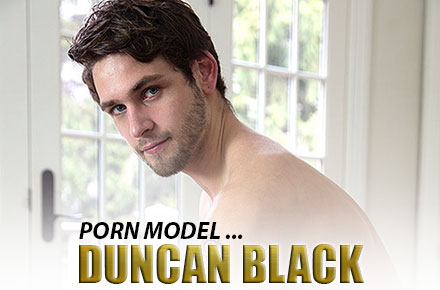 Unofficially known as the Selfie King, Duncan Black’s taken hold of the industry and has everyone’s head–both of them–turning at attention. Recently named an exclusive at CockyBoys, Duncan’s an aggressive bottom that’s made his rounds at studios including Falcon, Naked Sword and others. With a next door guy kind of look to him and a bubble butt, will have everyone swooning and throbbing for more. You can follow Duncan on Twitter @iamduncanblack. Some of the images in today’s gallery are NSFW and intended for those 18 years or later. 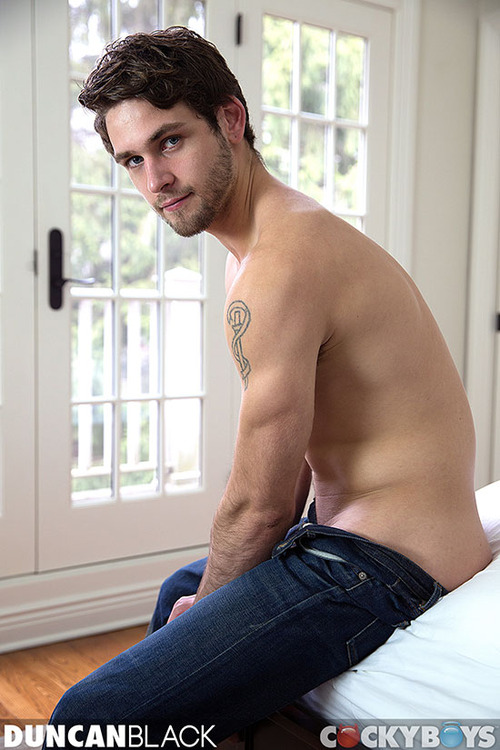