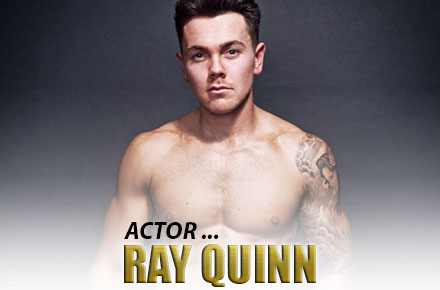 When I think of the transformation Ray Quinn has gone through over the past few years that song from Disney’s Hercules “Zero to Hero” comes to mind. He put down the beer and chips and hit the gym hard and now has a head-turning body to show off. Ray is a British singer, dancer and singer that made his debut back in 2006 during The X Factor. In 2009 he appeared and competed on Dancing on Ice and followed that by appearing in the soap Brookside, winning an award for the role he played on it. You can follow Ray on Twitter @therealRayQuinn and visit his website rayquinn.co.uk. 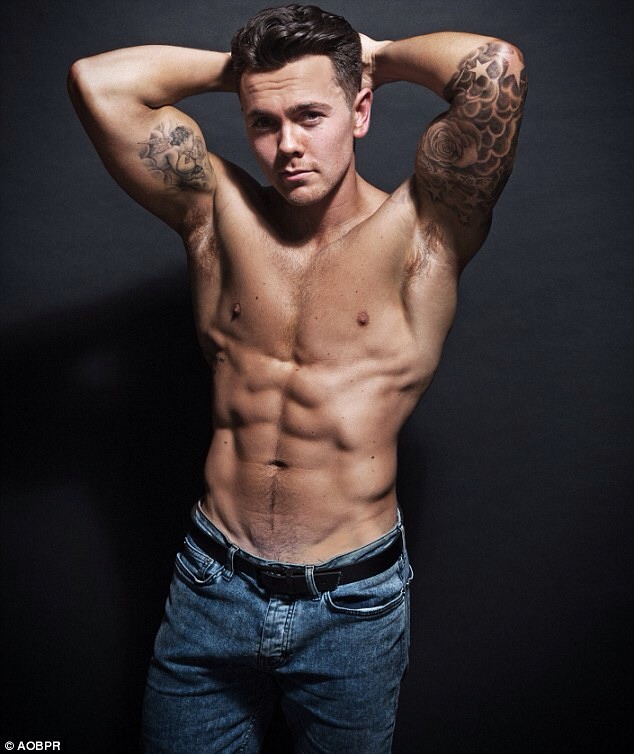