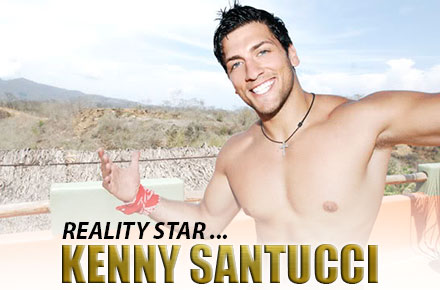 For my television crush this week I’m going (or getting) hard for MTV’s Real World/Road Rules star Kenny Santucci. Kenny was born in 1982 in New Jersey. Kenny was first set to star in Real World: Austin but declined due to his girlfriend and not wanting the show to affect his relationship. Kenny ended up debuting during the Fresh Meat Challenge and has competed and appeared in 6 other challenges on MTV. After winning a few challenges he now tours colleges and gives lectures on diversity, leadership and overcoming challenges. Wonder if he’d be up to giving a one-on-one lecture? Hm. You can follow him on Twitter @KennySantucci. 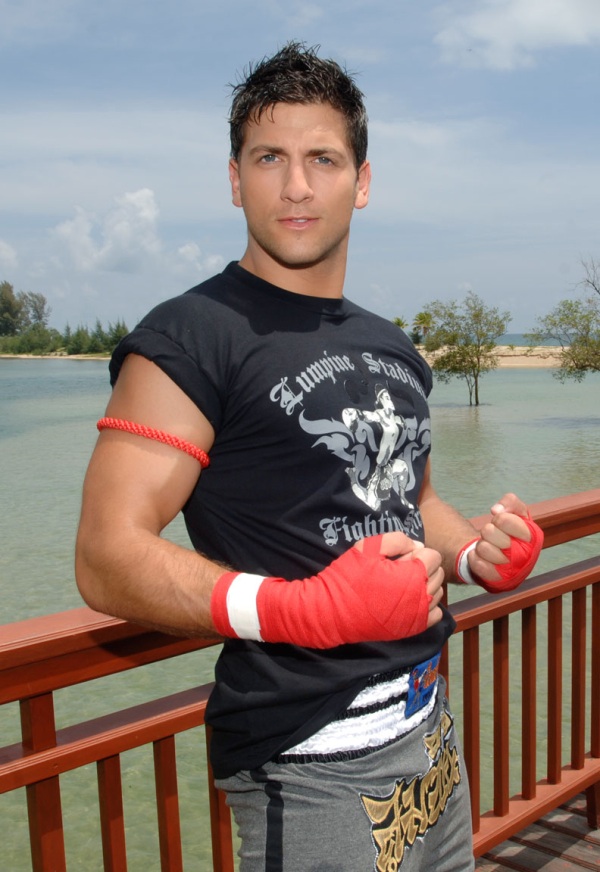