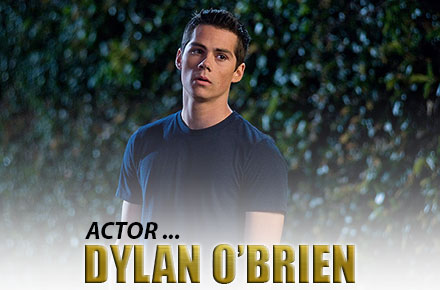 We all know that MTV’s Teen Wolf has its share of hot men but who’s the hottest of them all? If you ask a growing legion of the show’s followers it’d be actor Dylan O’Brien. He was born in 1991 in New York City and is 5’11” tall and is known for his role as Stiles on Teen Wolf. In addition to Teen Wolf Dylan’s been in films including The Maze Runner, The Internship, and High Road. You can follow him on Twitter @dylanobrien. 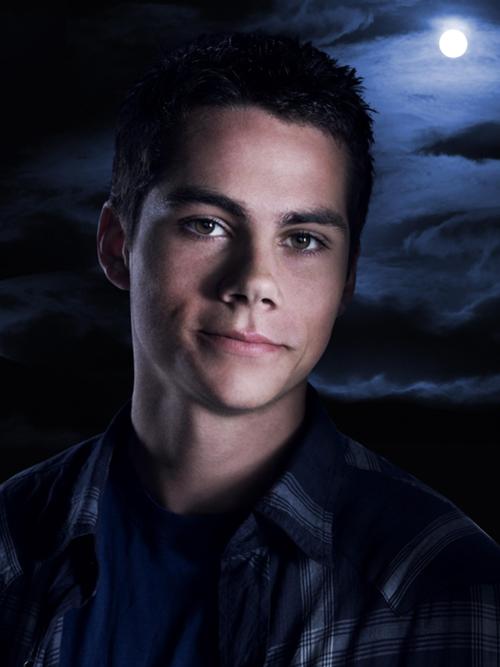