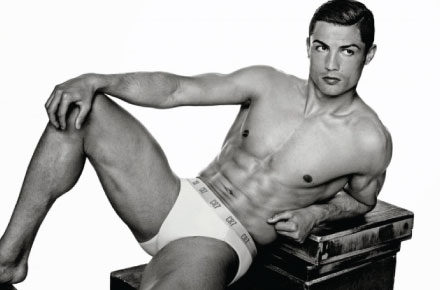 Soccer player Cristiano Ronaldo recently launched his own underwear label known as CR7 Underwear. Perhaps he’s trying to give David Beckham a run for his money or either wants to give us all a heart attack. Either way, Cristiano figured the best person to model his new collection is himself! Praise the Lordt! The collection was designed by New York-based Richard Chai. Check out some of the promotional images released below. To order, visit www.cr7underwear.com and follow on Twitter @CR7underwear. 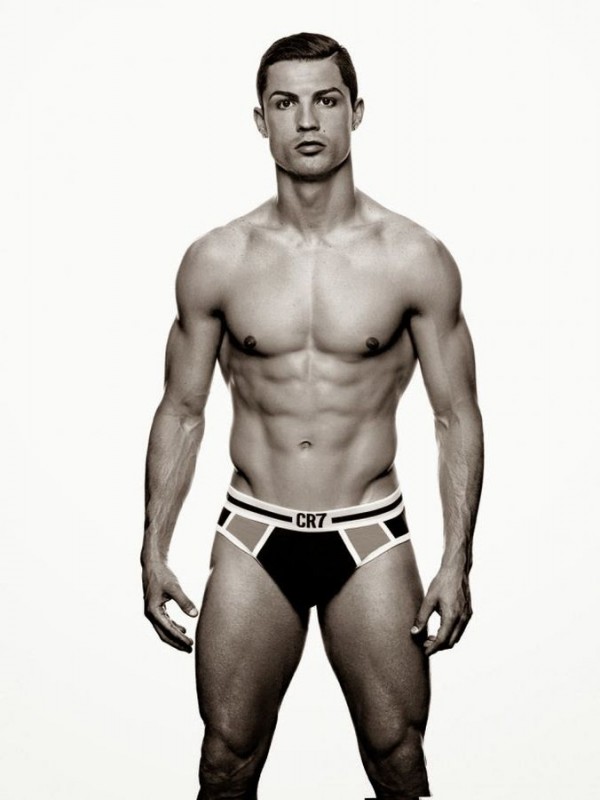 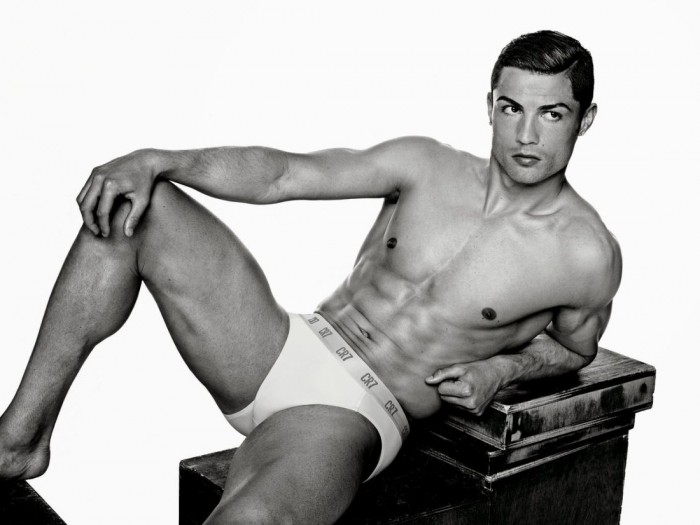 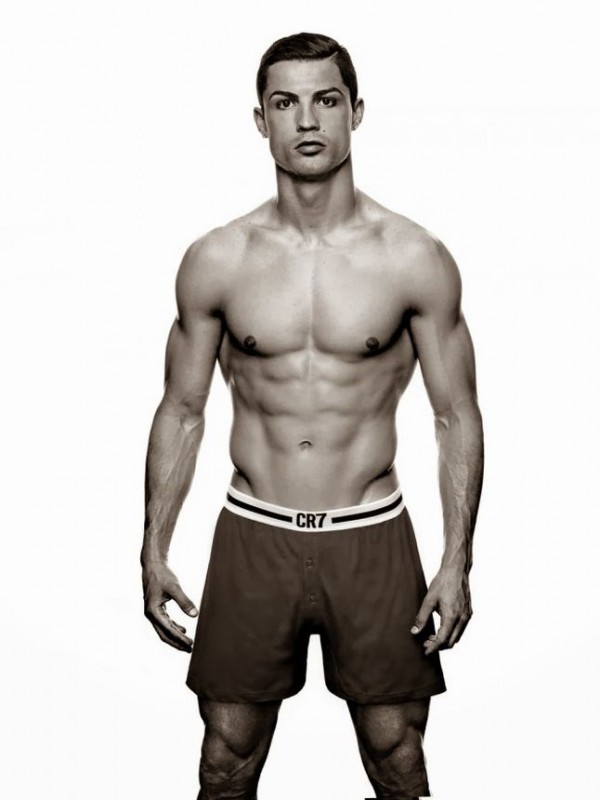 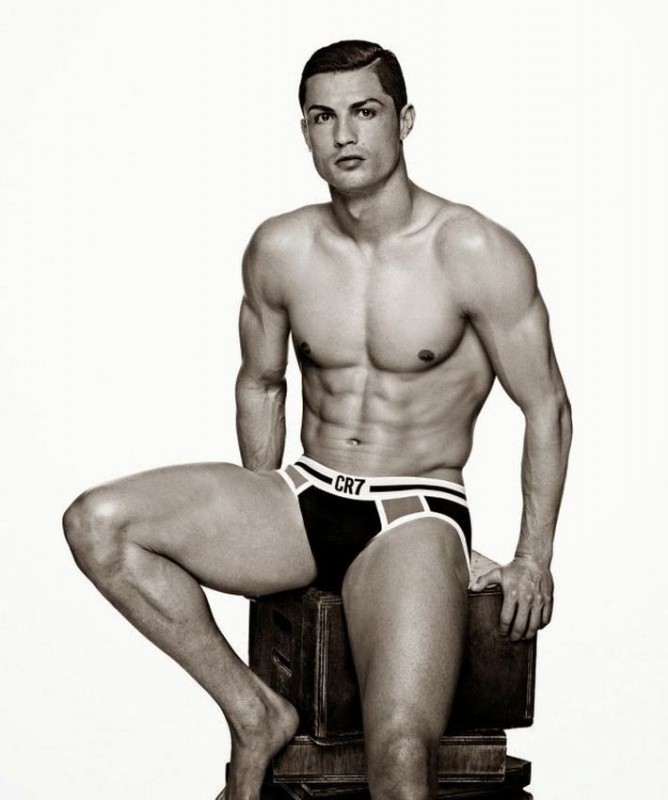 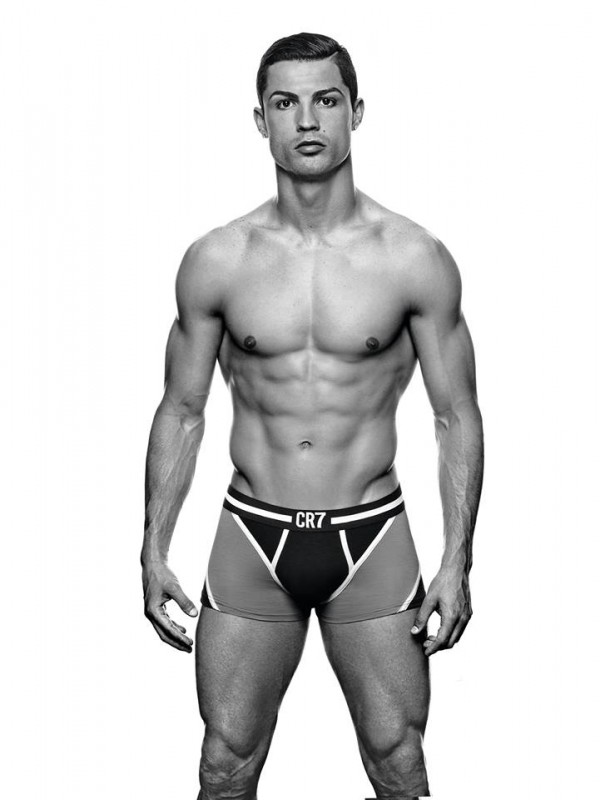 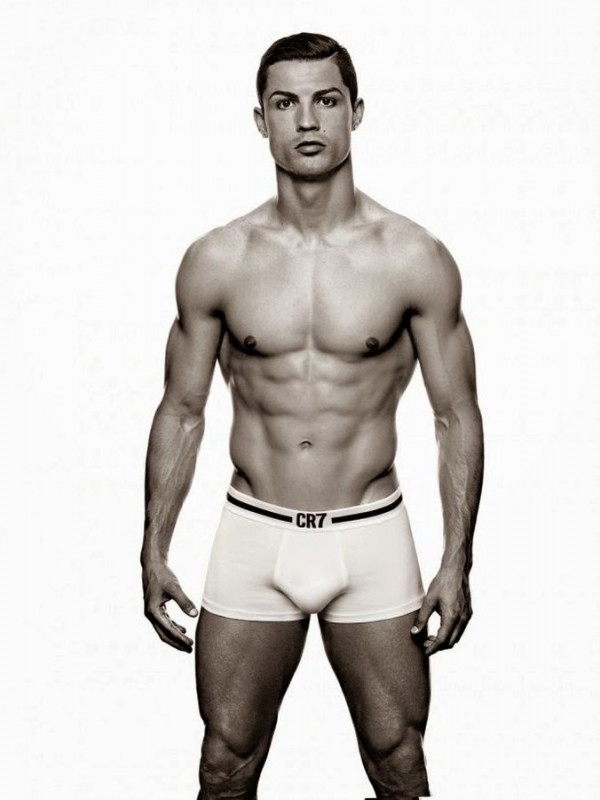 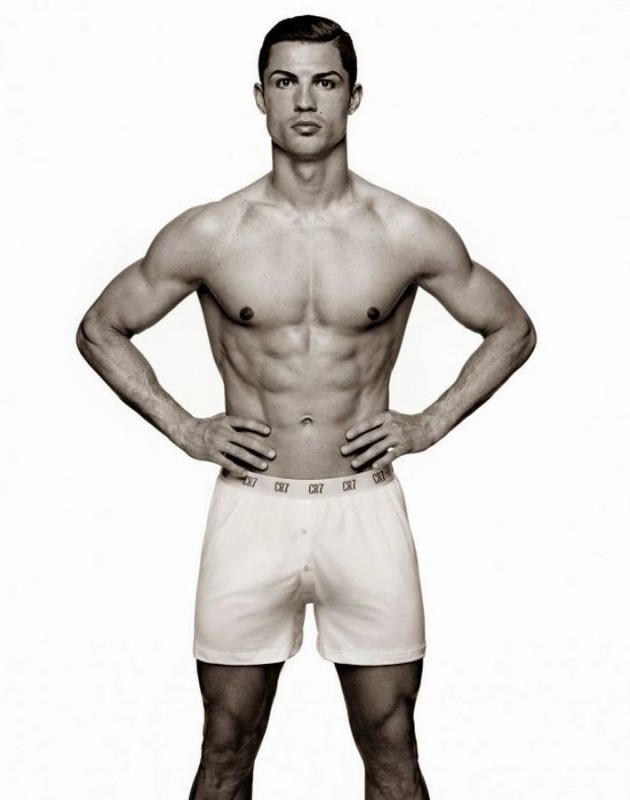