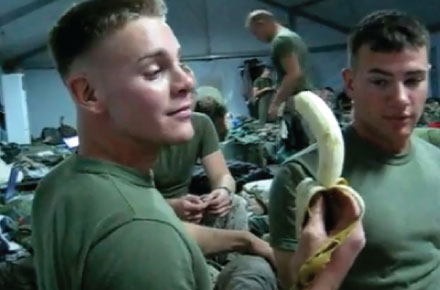 Jeff Driskel’s Got Back (Maybe)

Robbie Rogers: Can We Talk?

Robbie Rogers: Can We Talk?