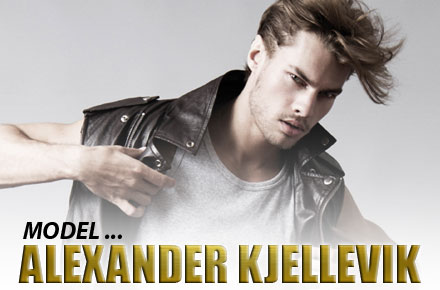 So if you’ve seen Britney Spears’ latest video for the single “Perfume” then you’re probably like me and lusting after it’s male lead, model Alexander Kjellevik. Alexander is a 28-year-old Norwegian model represented by Re:Quest Models, NYC who revealed to E! News that he’s taking on acting. According to his profile at Re:Quest Models Alexander is 6’2″ tall, 31 inch waist, size 11 shoes and has green eyes. If I had a guy that looked like Alexander I think I’d be pullin’ a Britney and trying to mark my territory, too! Check out his music video debut alongside Britney below. 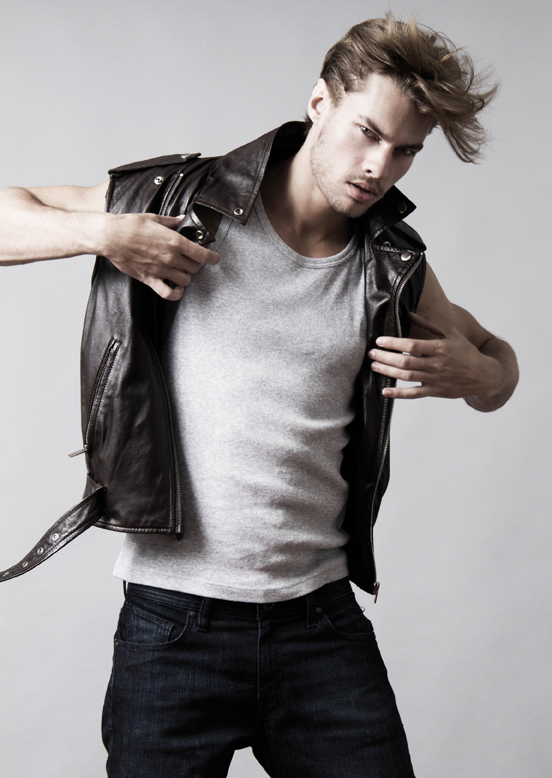