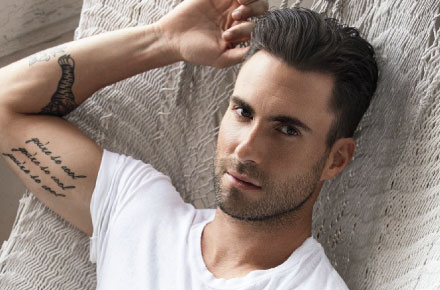 You mad, bro? People magazine named the Sexiest Men Alive for 2013 and Maroon 5 frontman and The Voice judge Adam Levine topped the list. Seems like a lot of people were up in arms over this year’s pick but y’all just jealous because you know you’ve lusted after Adam Levine for years. Adam could top me, ahem, I mean my list any time. Check out a few photos from his People magazine photo shoot including some shots by photographer Nino Munoz. 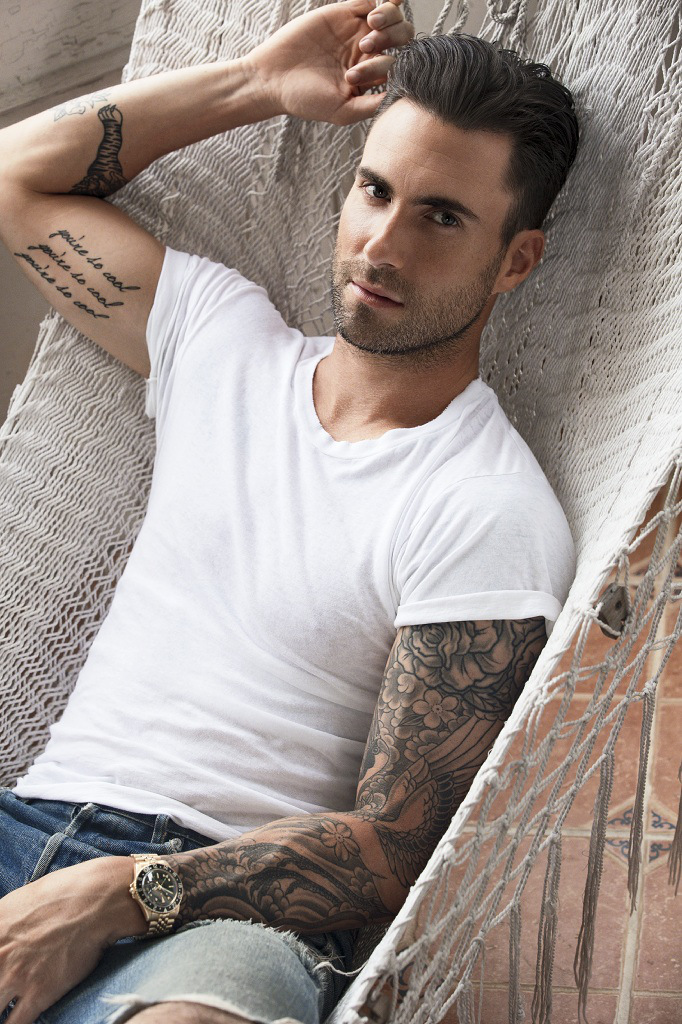 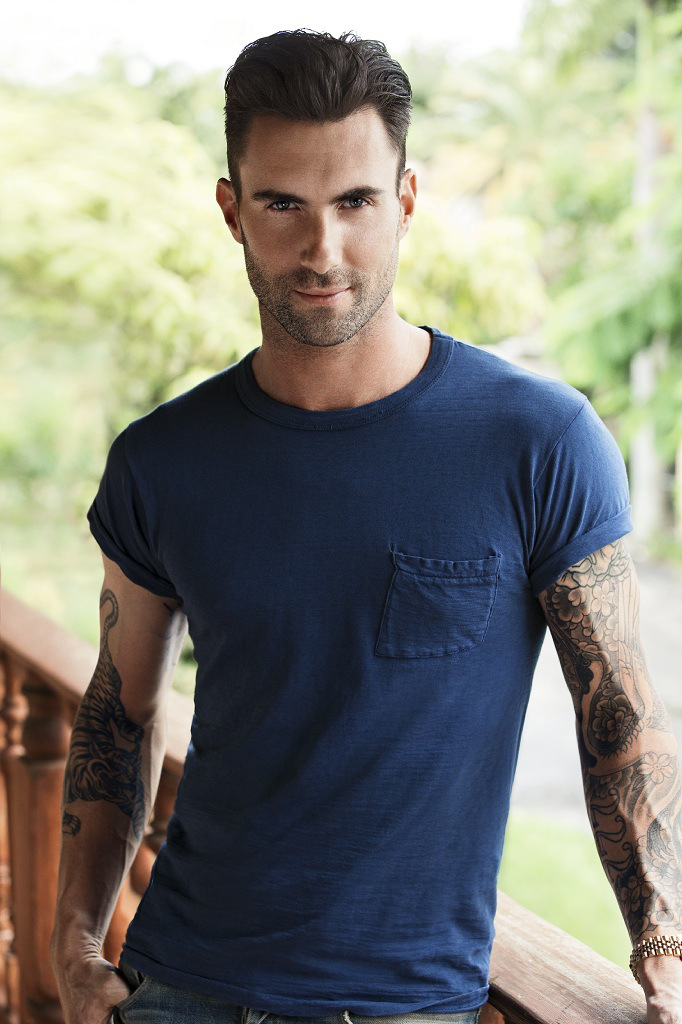 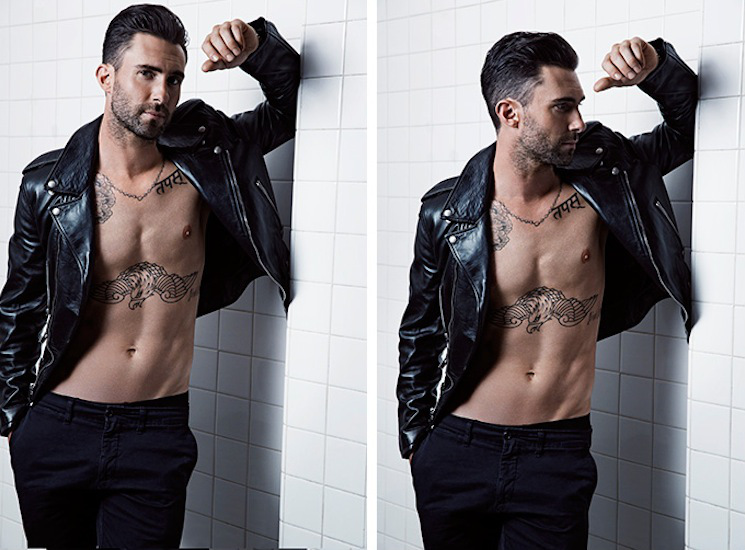 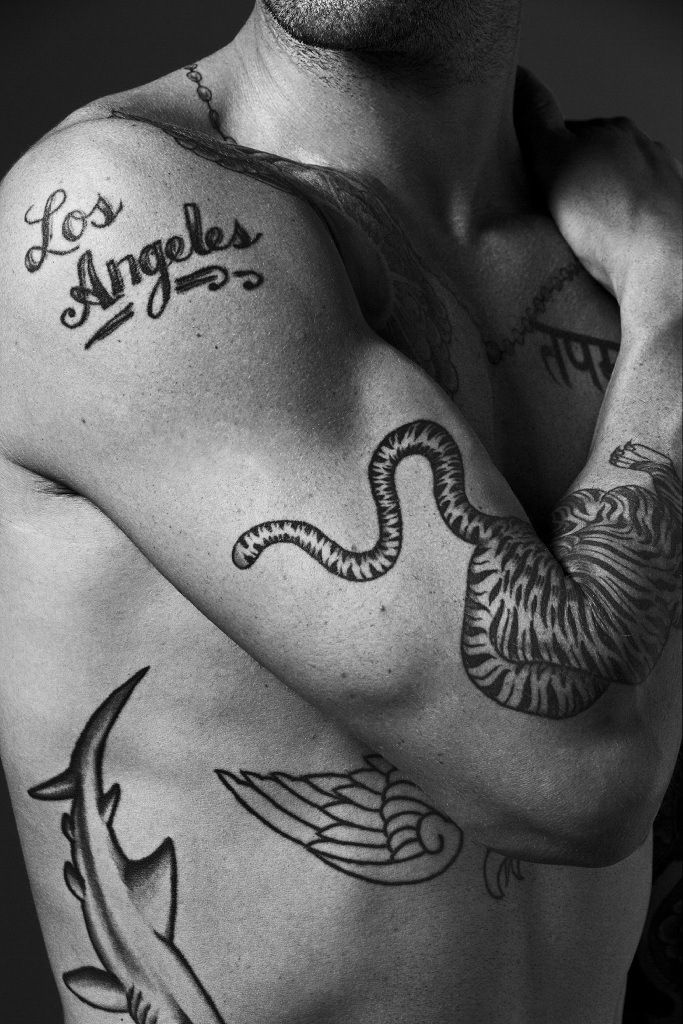 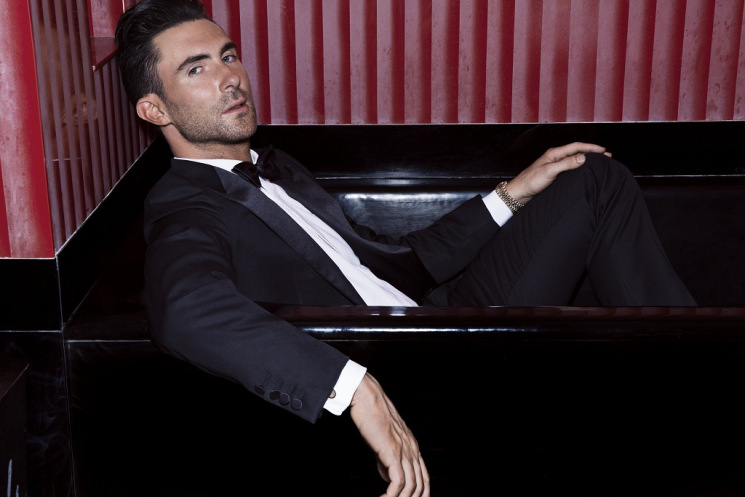 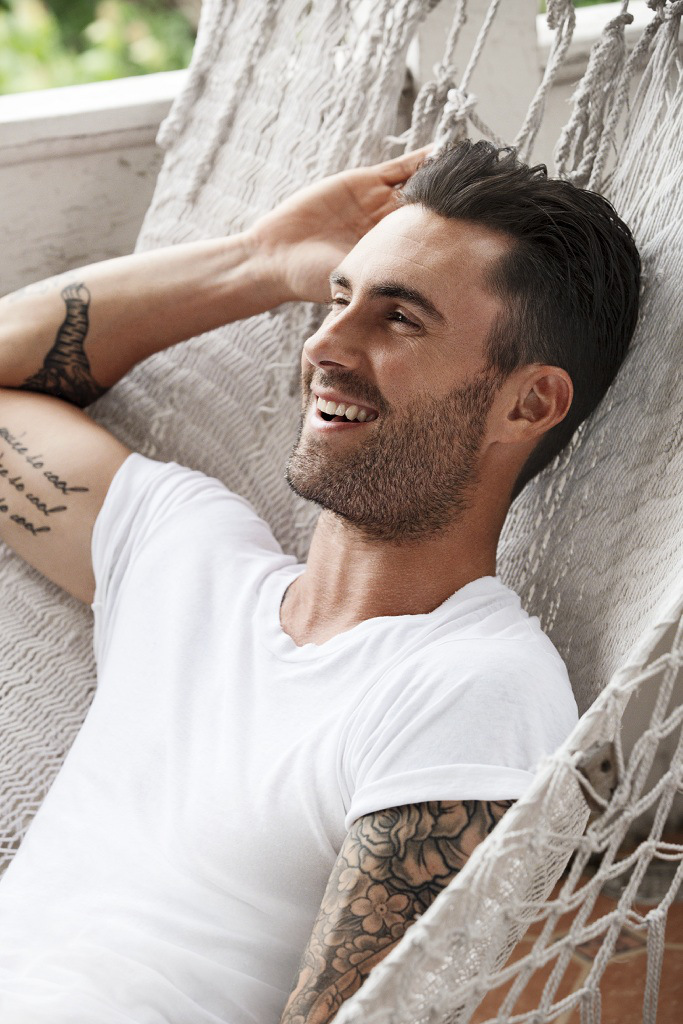 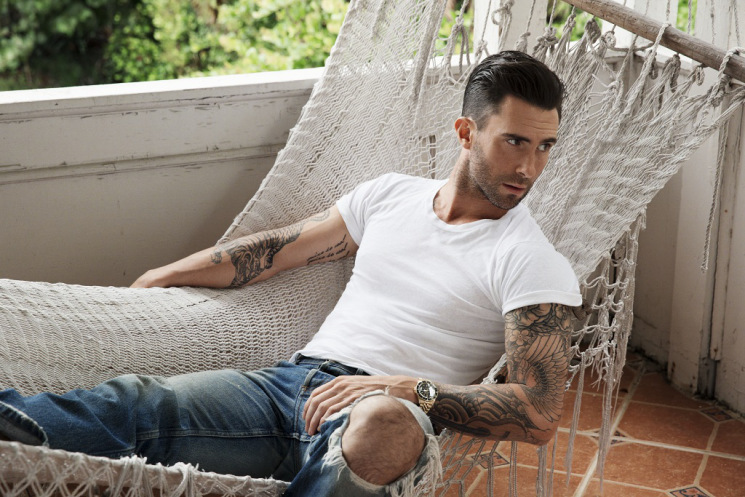