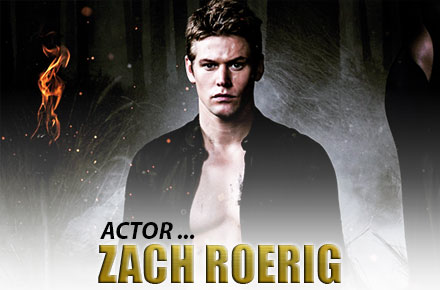 It’s no secret that The CW’s The Vampire Diaries has some of the hottest guys on television. Here’s another of its arsenal of hotties, actor Zach Roerig who plays Matt Donovan on the show. Zach was born in Ohio in 1985. Zach’s also appeared on other shows including As the World Turns where he played Casey Hughes and One Life to Live where he played Hunter Atwood. Zach is also a DILF, a single-father DILF at that. You can follow him on Twitter @zach_roerig. 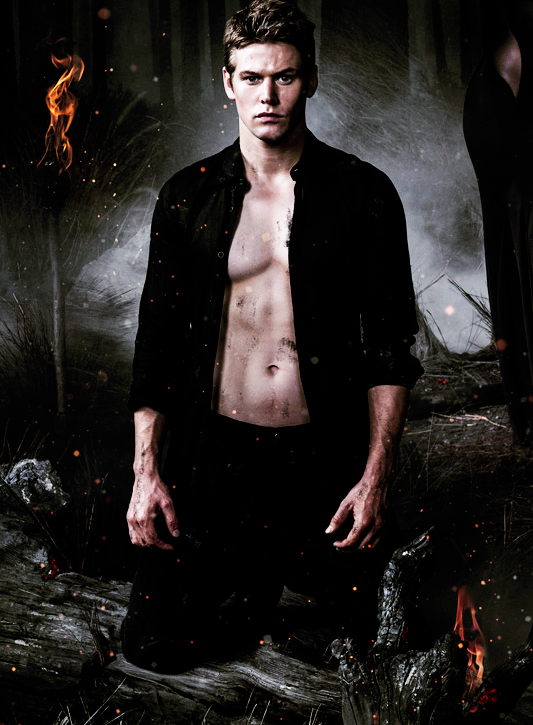