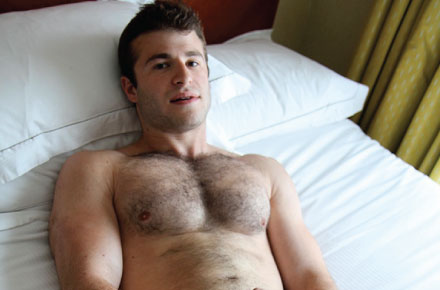 I about had a meltdown (in my underwear) when I saw the straight hairy stud named Blake Davis over at Bentley Race. 22-year-old Blake met up with the producers in Chicago. He was described as being one of the most nervous models the producers had encountered but he slowly warmed up when he stripped off his shirt to reveal his hairy chest and muscles. Some of the images in today’s gallery are NSFW and intended for those 18 years or older. For more of Blake and men like him visit bentleyrace.com. 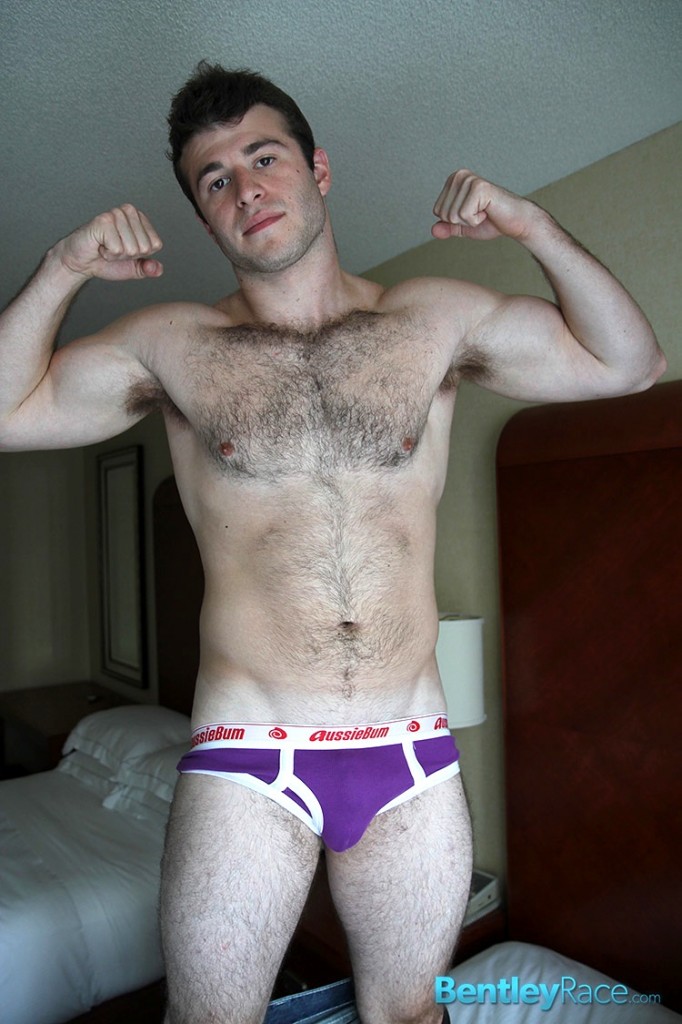