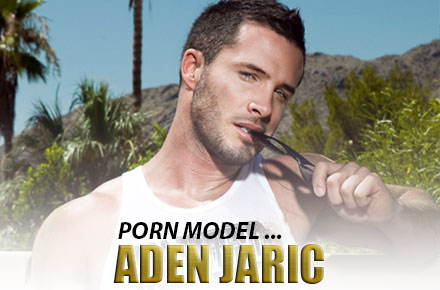 While today’s crush hasn’t popped up in a film in quite some time, it doesn’t mean he shouldn’t go without his day of being a featured crush. Aden Jaric was an exclusive with Falcon Studios back around 2007. At the time, he appeared in many films with his then husband, Jordan Jaric. Aden had an outrageously hot ass and rocked the scruff and body hair before it was really a “thing.” One of my favorite shoots of Aden’s was when he appeared in DNA magazine and was photographed by Gabriel Goldberg. Gabriel was able to really show out all the sex appeal and hotness of Aden with this very glitzy and I of course loved all the gratuitous display of skin. According to his Falcon Studios page Aden was 5’9″ tall, 7 inch cock, blue eyes and versatile. Some of the images in today’s gallery are NSFW and intended for those 18 years or older. 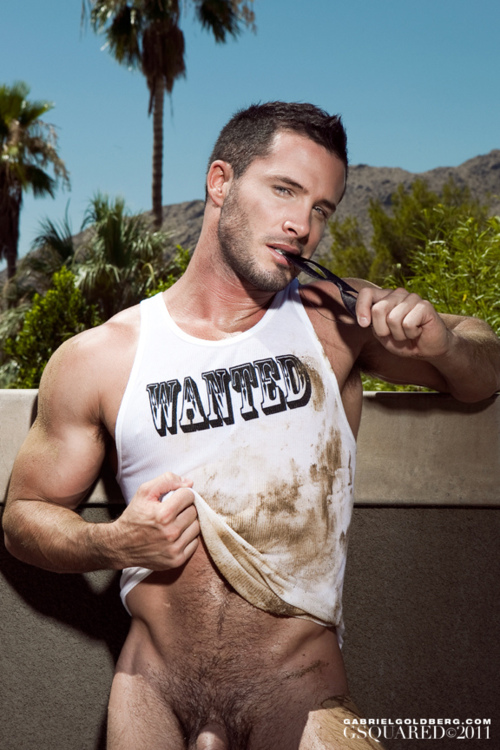 Hooking Up With … Activist Jack Mackenroth