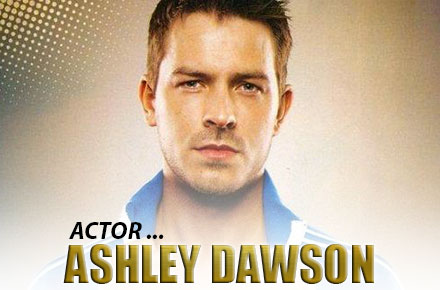 When the new cast of BBC’s Strictly Come Dancing was announced I immediately rushed to the website to check out the only thing that really interested me–the male cast members. One was past featured crush Ben Cohen and the other male celebrity worth discussing is Hollyoaks‘ Ashley Taylor Dawson. On Hollyoaks Ashley portrays Darren Osborne. Ashely was born in Wilmslow, England in 1982. In addition to being an actor he was also a singer in the British pop band allSTARS*. You can follow him on Twitter @ashoztd. 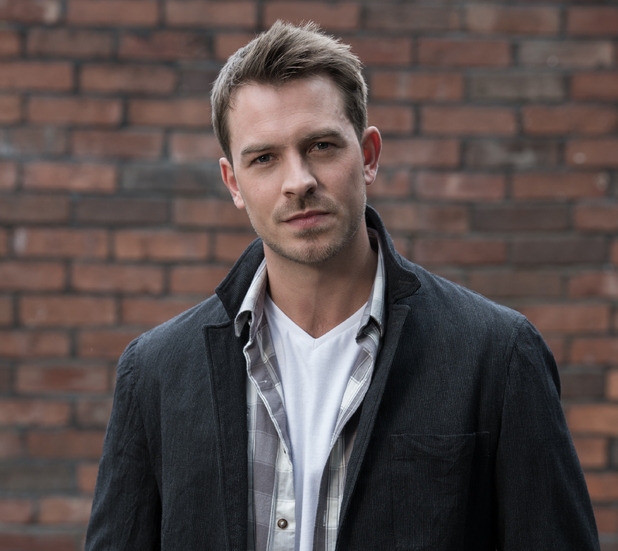