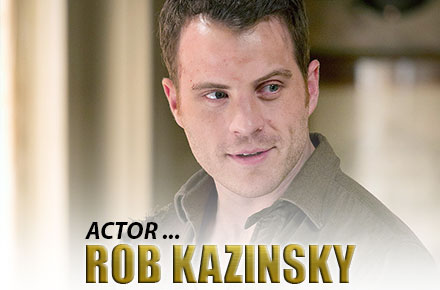 While I crush hard on the men in True Blood I have to confess that I just don’t care for the show itself. SO, don’t hate me when I say until recently I’d never heard of actor Robert Kazinsky. Rob played Ben Flynn/Macklyn Warlow on the show and had quite a few homoerotic scenes with Ryan Kwanten. Rob is rather sexy though. He’s not overly muscular but he’s buff and has a nice build to him. Let’s not forget that he’s slightly hairy and is just cute overall. In addition to True Blood Rob’s appeared in shows like EastEnders and Dream Team along with movies including Red Tails and Pacific Rim. You can follow him on Twitter @RobertKazinsky. 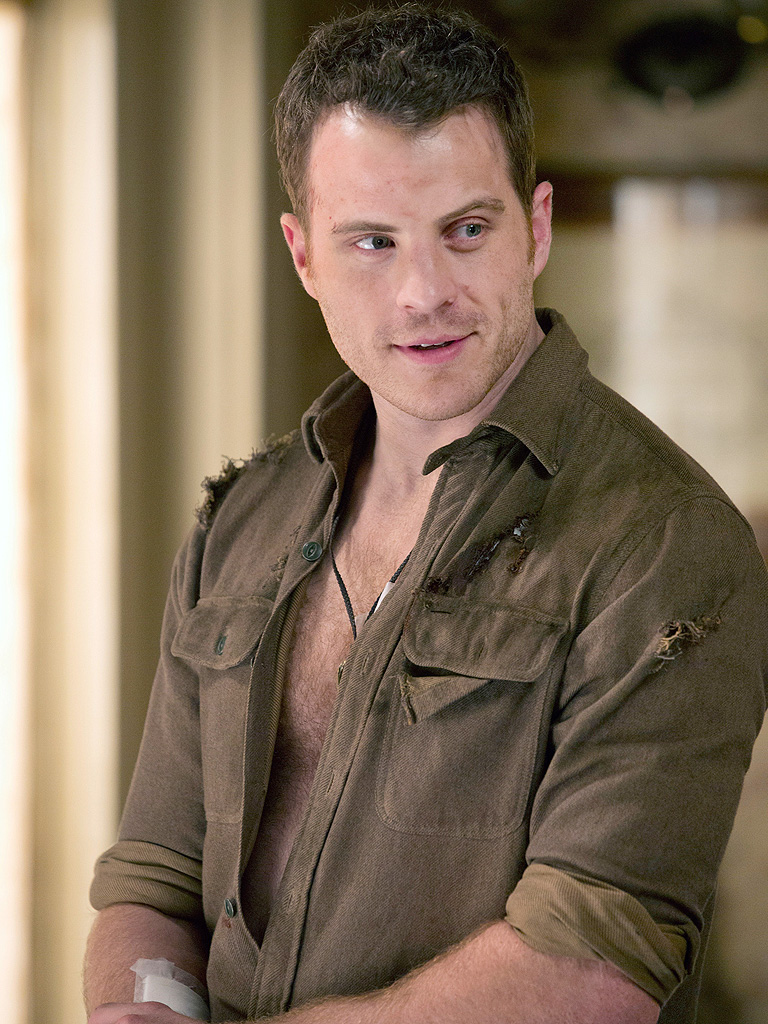