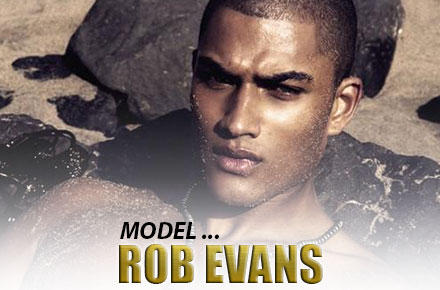 Today’s crush is Rob Evans, a guy that’s done everything from judge on America’s Next Top Model alongside Tyra “Smize” Banks to having appeared naked in Madonna’s “Girl Gone Wild” video. Rob’s a rather big deal in the modeling industry, in other words. He was born in 1988 in Oxford, England. Before getting into modeling he was a boxer. You can follow Rob on Twitter @the_robevans. 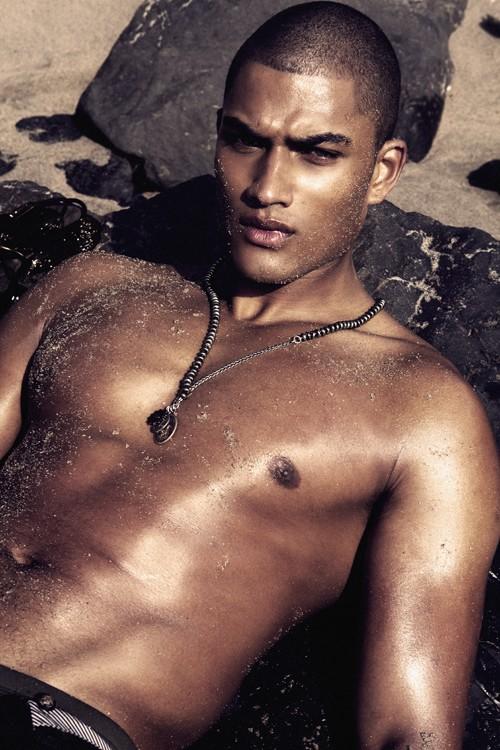