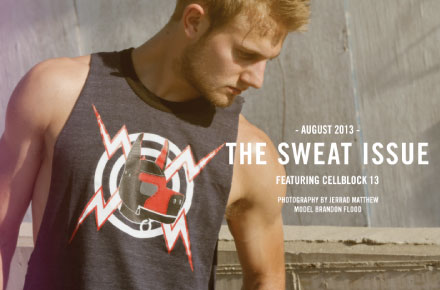 Things just got a little better over at Underwear Nation. I’ve blogged a lot about this company that already had a lot going for it with its monthly underwear club membership program. As of this month though they’ve gotten bigger and are offering far more than just underwear. Check out these photos from its August Sweat Issue featuring hot attire and gear from another of my favorite brands, CellBlock 13 (@CellBlock13la). Model Brandon Flood was photographed by Jerrad Matthew wearing items such as CellBlock 13’s Puppy Butcher Tank, Riot Brief and Renegade Socks. To order these you can visit its website underwearnation.com, following on Twitter @underwearnation or joining its Facebook group. View the entire August: The Sweat Issue from Underwear Nation here. 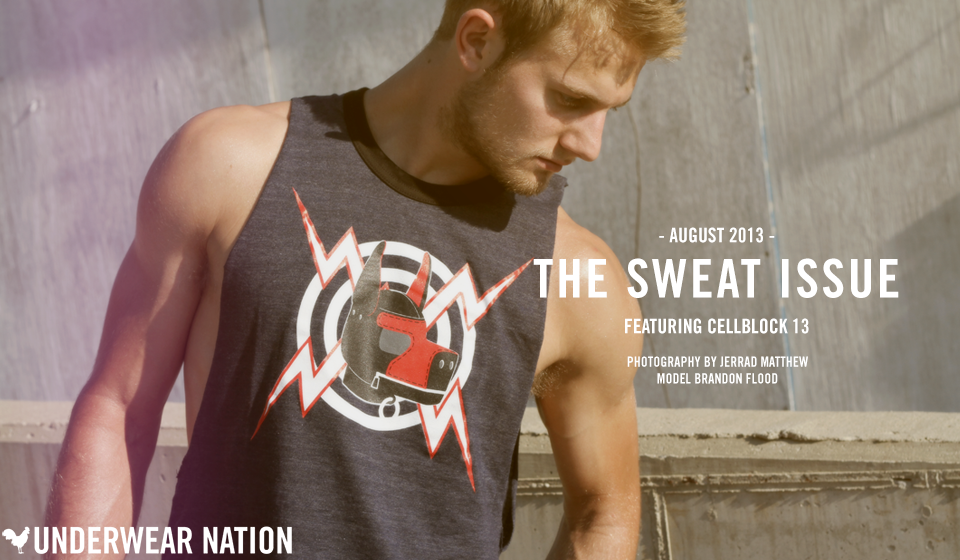 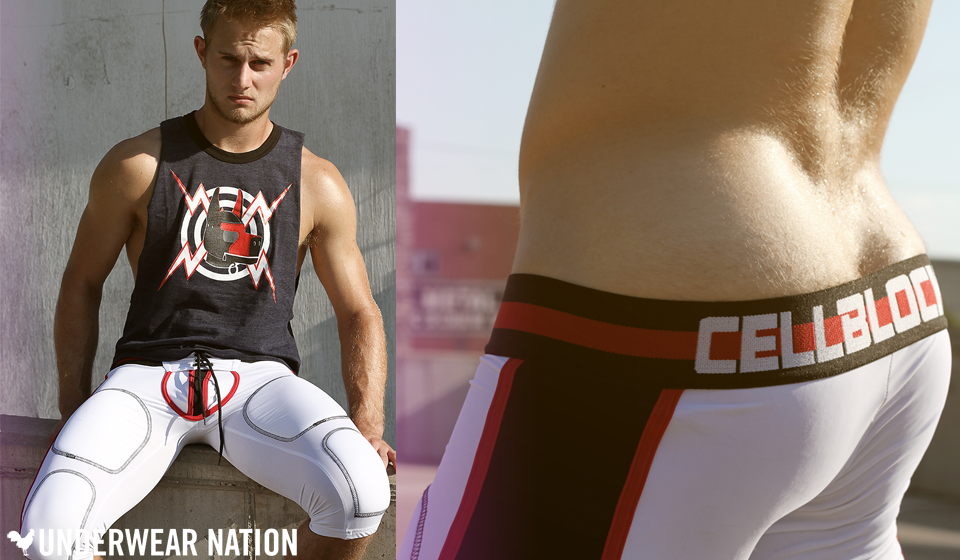 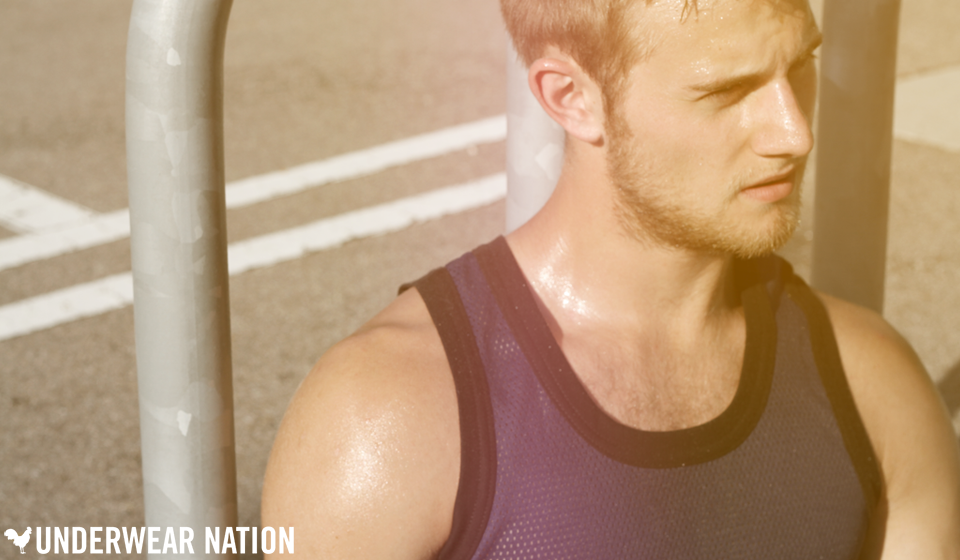 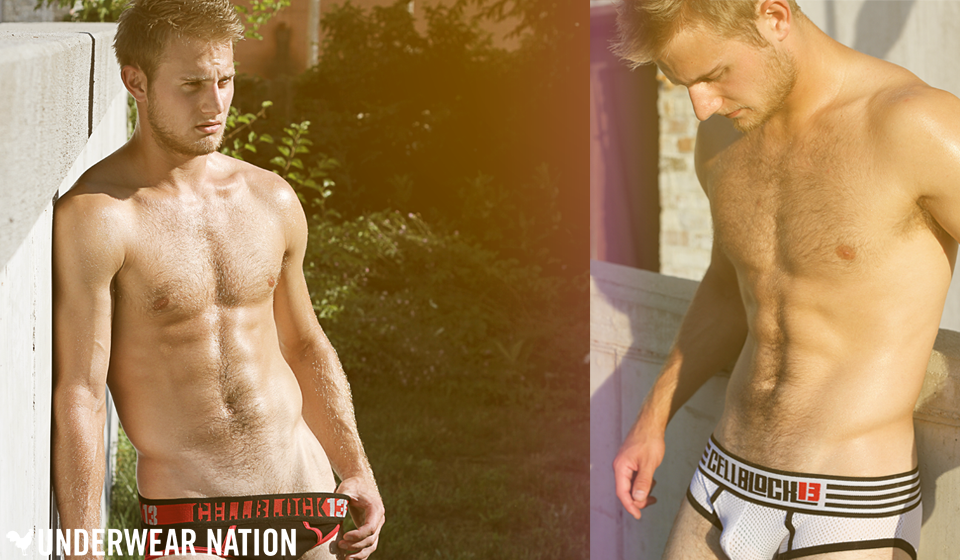 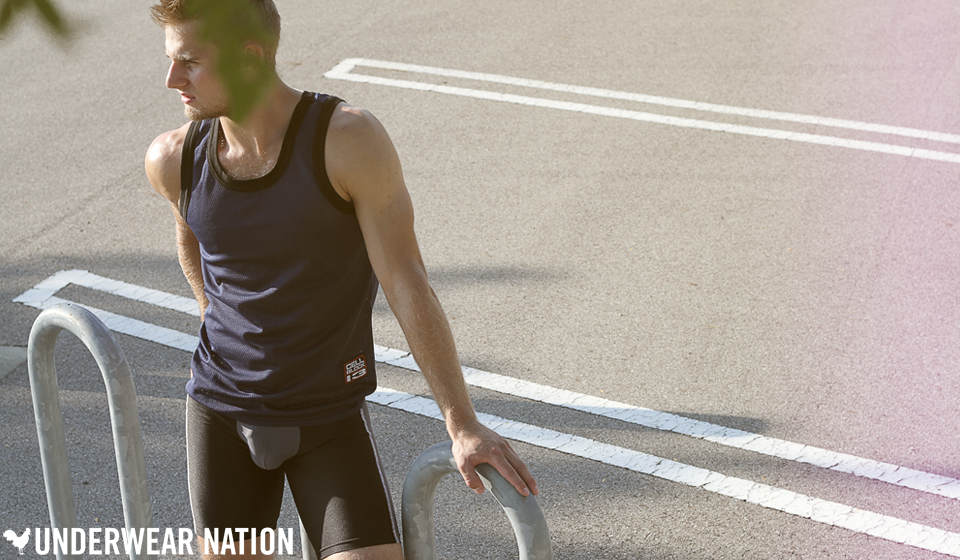 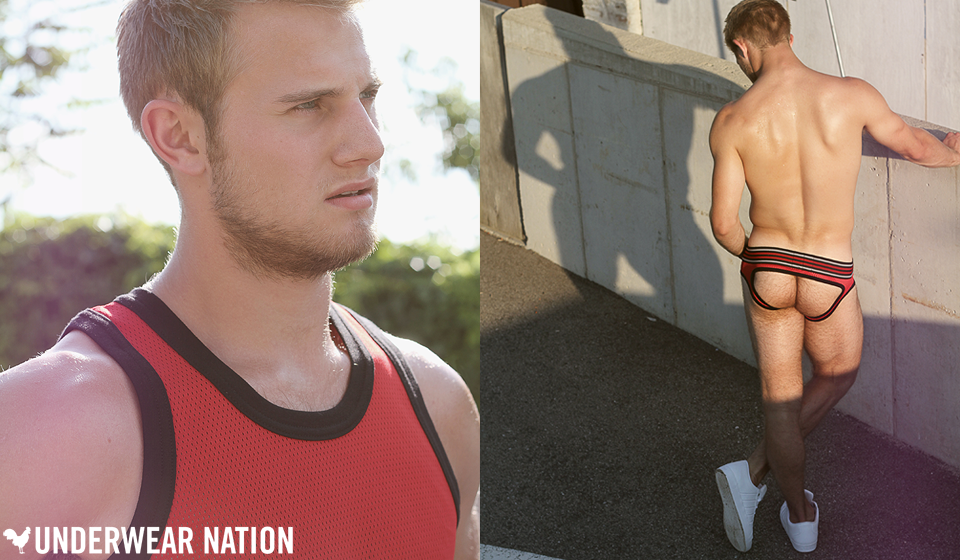 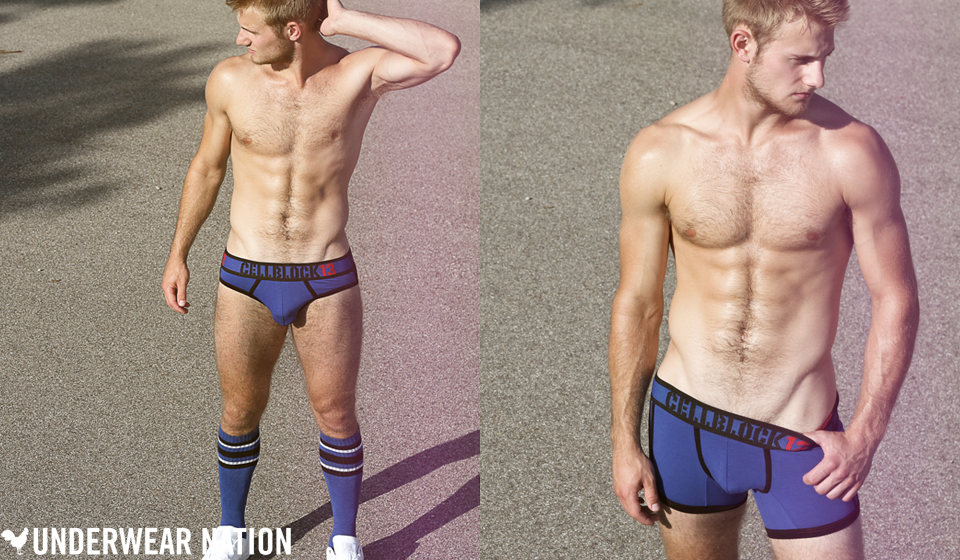 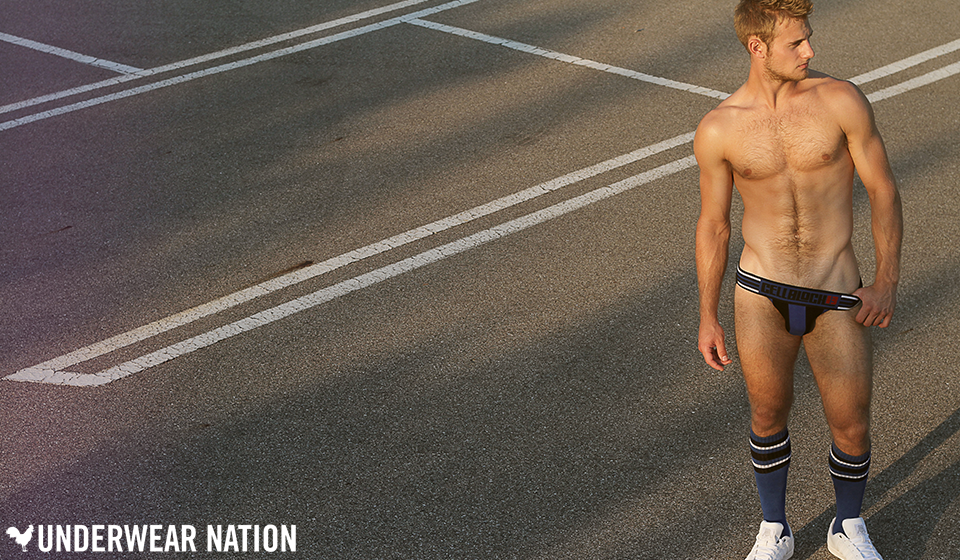 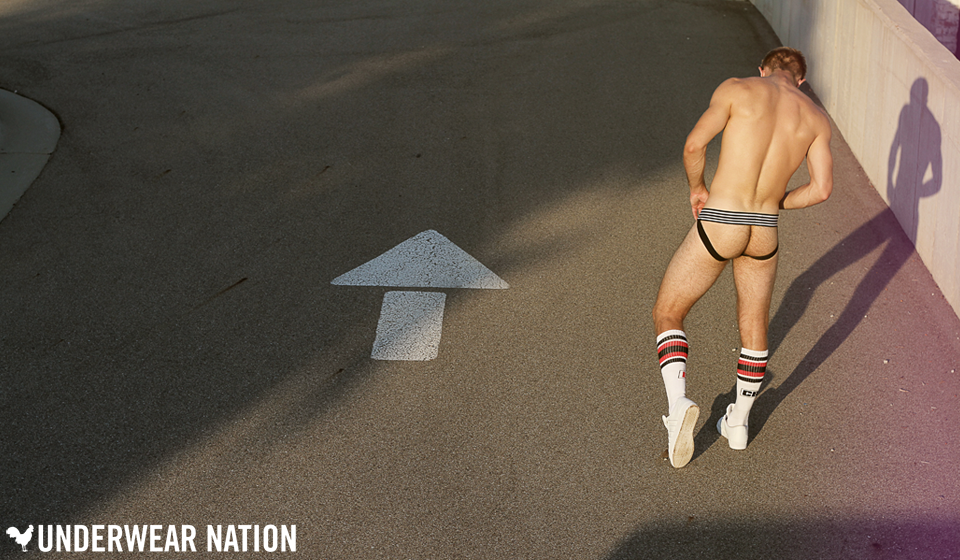