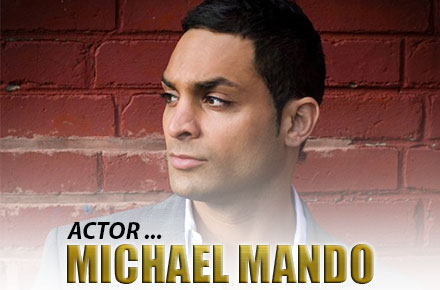 So as much of a tv addict I am, I admit that there’s a lot of television I seem to be missing out on. Just this past week I became aware of the show Orphan Black and best yet, the hot men the show has. Now I know a certain other hottie from the show comes to mind but for my first crush from the show I’m actually going with Michael Mando who plays Vic. This man is gorgeous all over! Michael was born in Quebec and grew up wanting to be either an athlete or a writer. Well, he definitely has the body to pull off that hot jock lifestyle, lemme tell you! You can follow Michael on Twitter @MandoMichael. 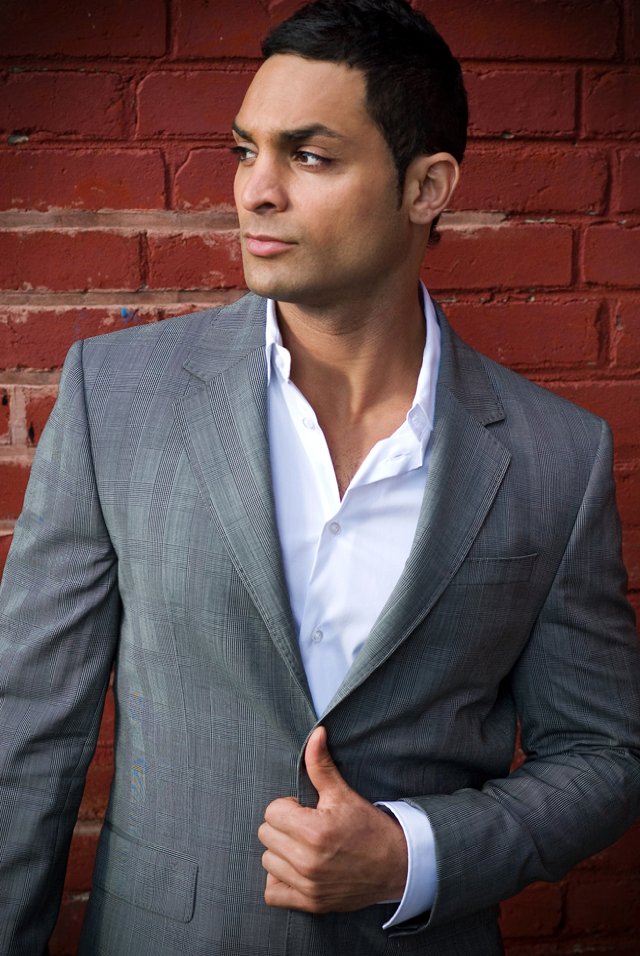