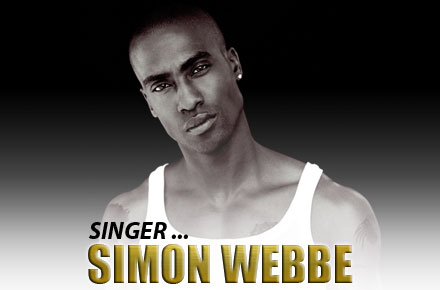 So I’ve been a bit obsessed lately with men from “across the pond,” especially after checking out Attitude magazine’s Sexiest 100 list. One man that made my head turn-and I won’t tell you which one-was Blue’s Simon Webbe. This is one gorgeous man with a skin tone that just makes you melt at the mere sight of it. Simon was born in Manchester, England in 1978. When Blue split up back in the mid 2000s Simon launched a solo career, he got into acting and appeared in the film The Truth About Love, dabbled in managing, starred in Sister Act: The Musical in London, appeared in I’m a Celebrity … Get me Out of Here and kept himself quite busy all around up through Blue’s recent reunion. He’s also landed on Company magazine’s Sexiest Man Alive list so obviously he’s everyone’s crush. Did I mention he’s got a bangin’ body? You can follow Simon on Twitter @simonwebbe1. 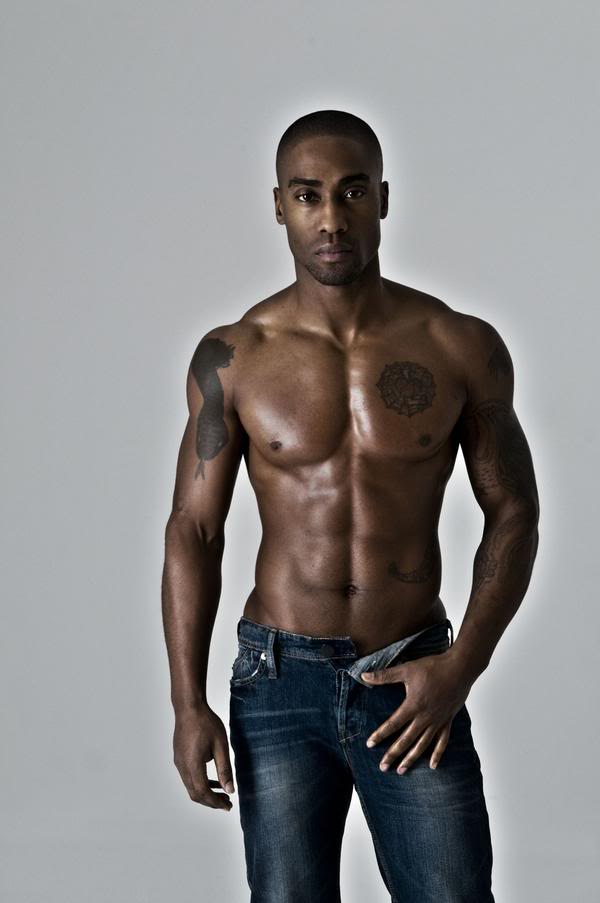 Man Crush of the Day: Dwayne ‘The Rock’ Johnson