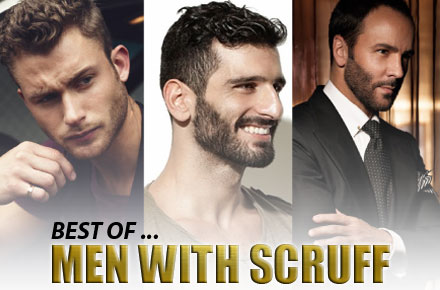 One of the qualities that I like, and that eventually leads to many men becoming one of my crushes, is scruff. Now, scruff comes in many different varieties. You have your 5 o’clock shadows, your stubble to your full on beards. Whatever it is, scruff can make a guy seem even more manly and can get your hormones all in a tizzy with just the thought of it rubbing up against your skin. Here are ten studs who’ve sported some scruff that have been featured on this blog over the past three years. 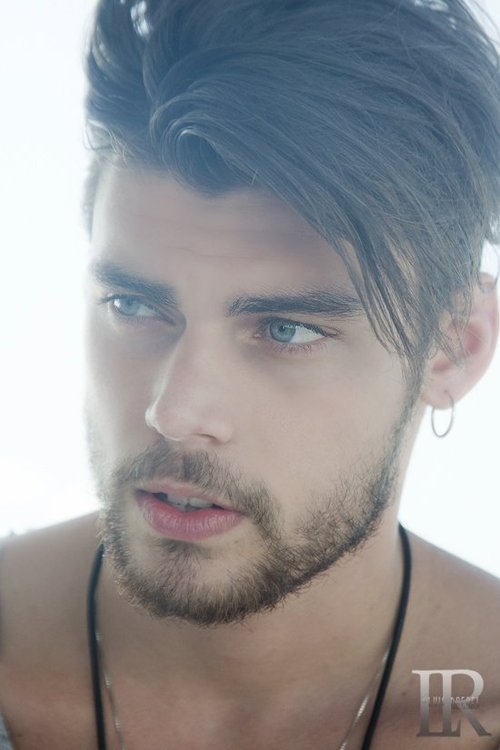 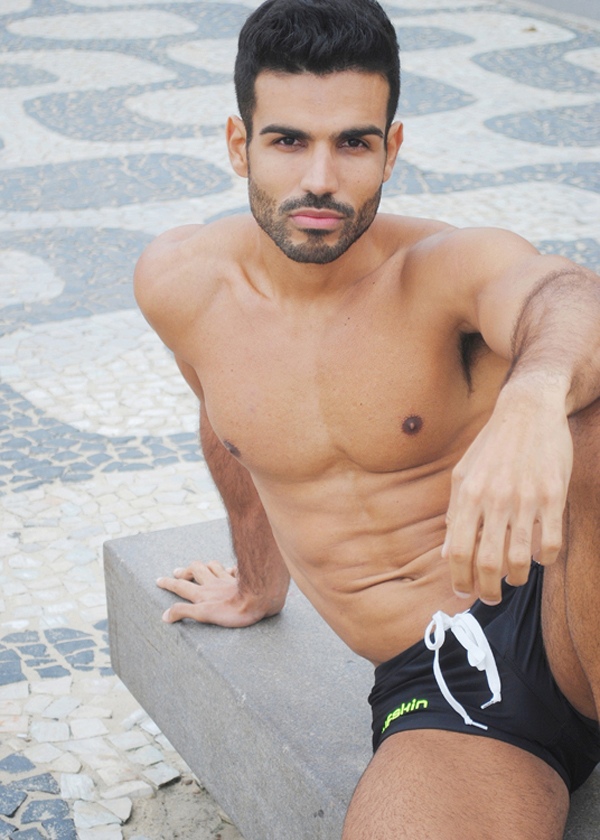 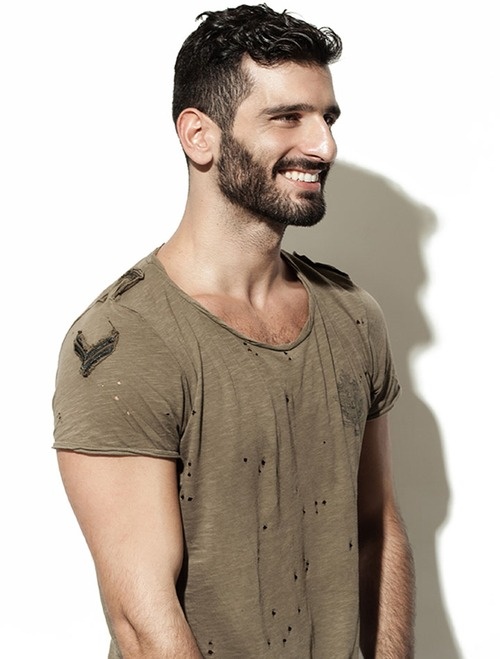 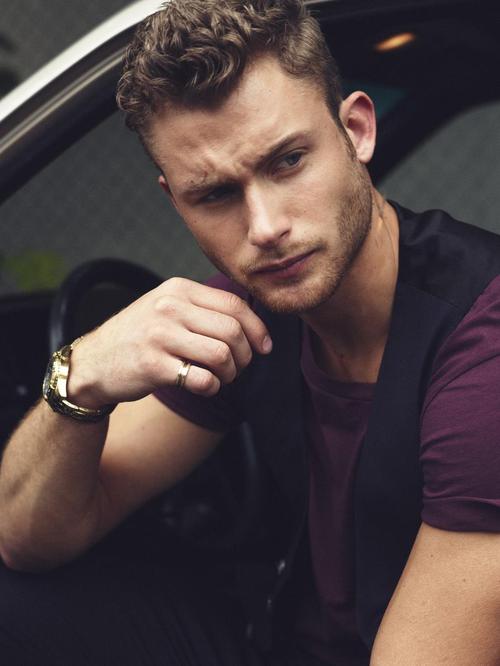 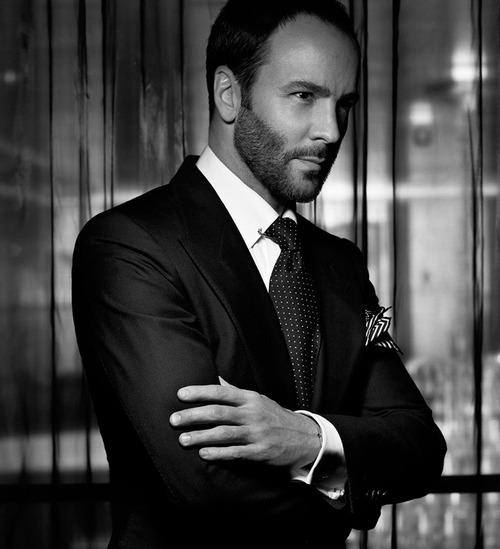 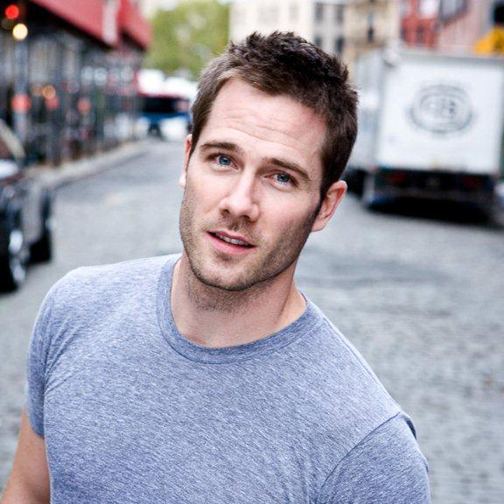 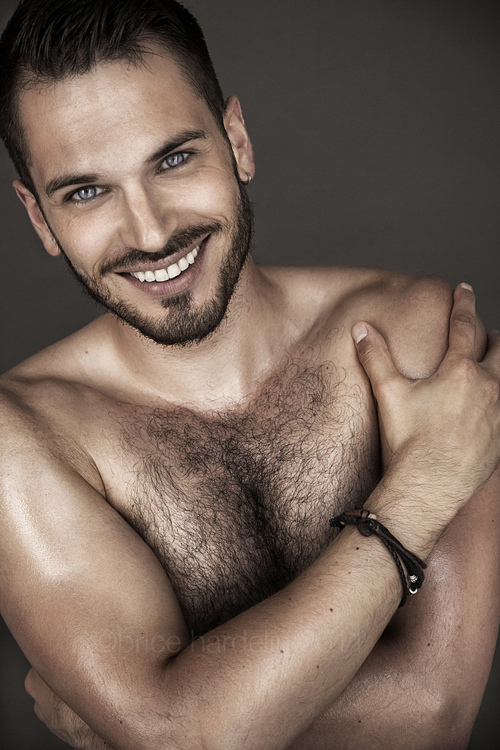 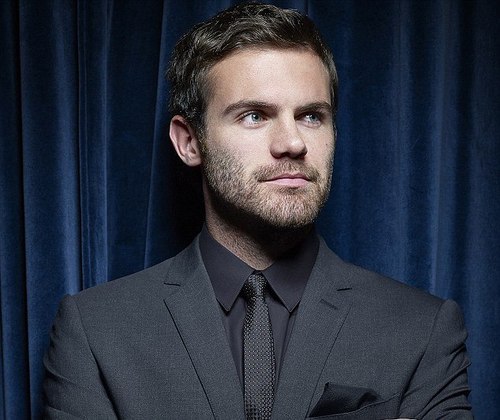 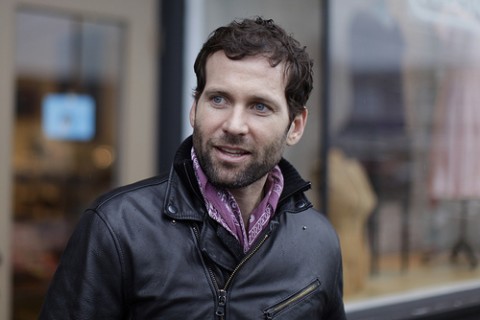