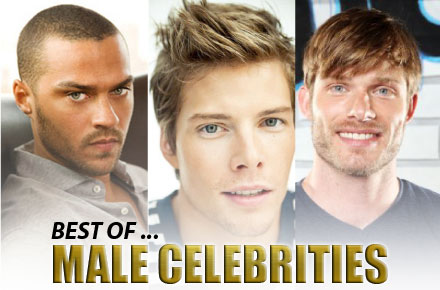 I’m still in vacation mode so this morning I’ve selected 10 hot male actors that’ve been featured on this blog over the past three years that are worthy of another look at. They range from Chuck‘s Ryan McPartlin that heated up our television screens each week as Awesome to Magic Mike‘s Channing Tatum that showed he knows how to work a body good. 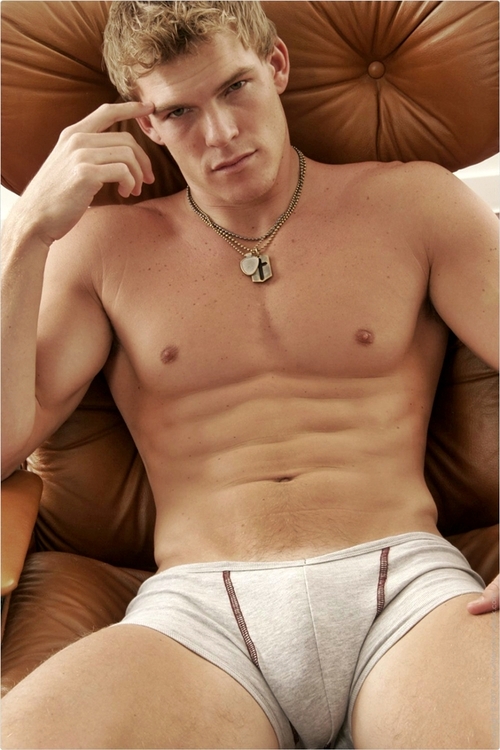 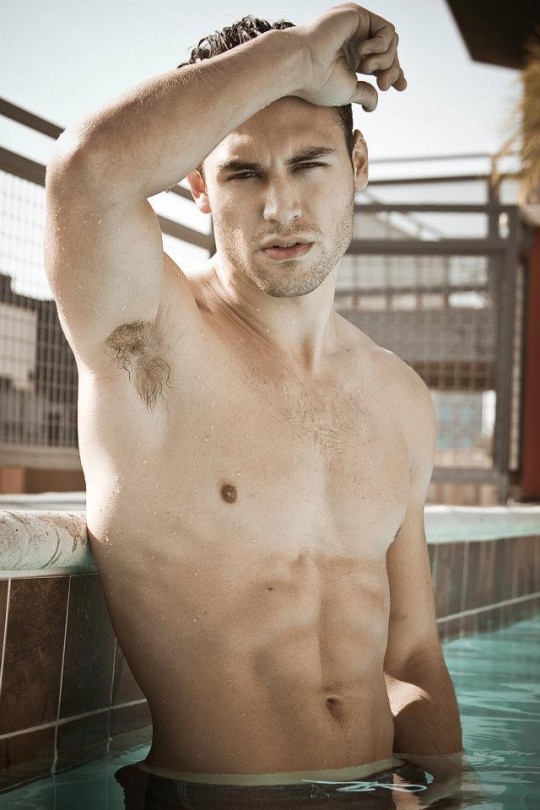 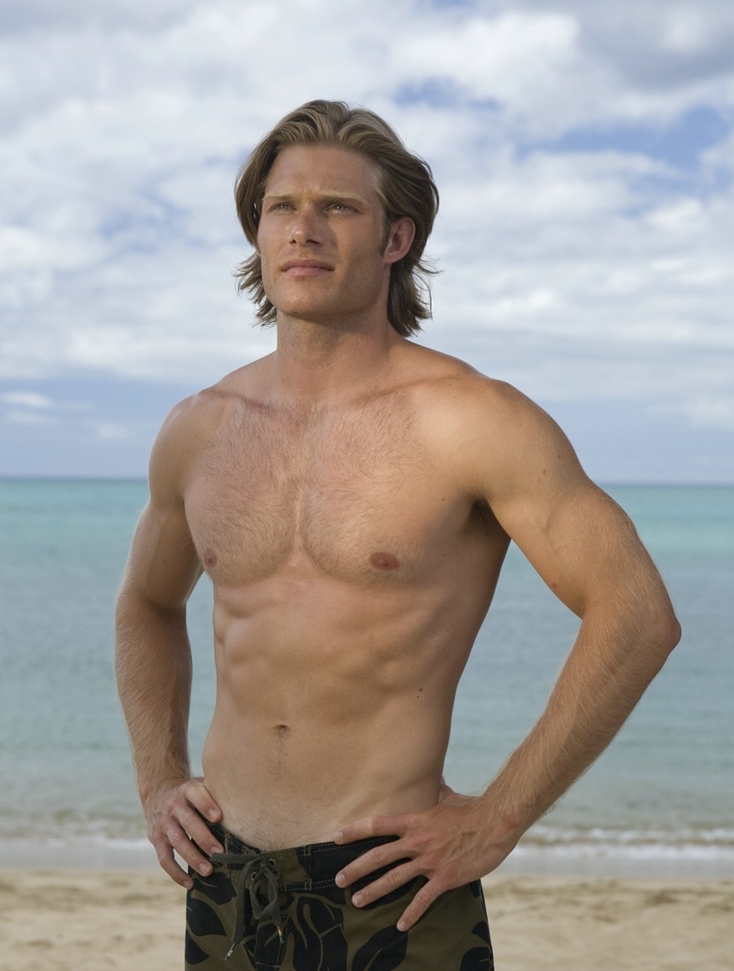 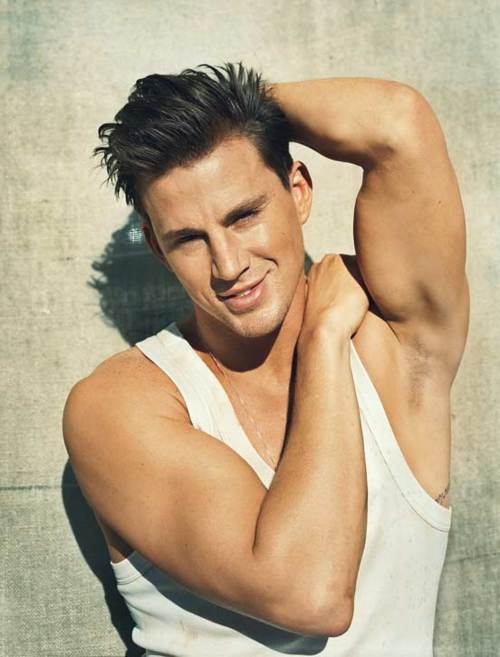 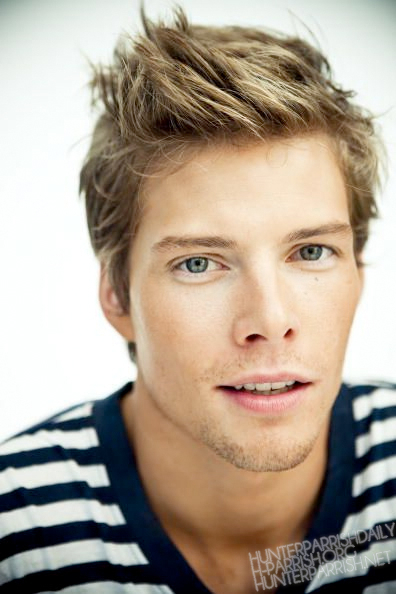 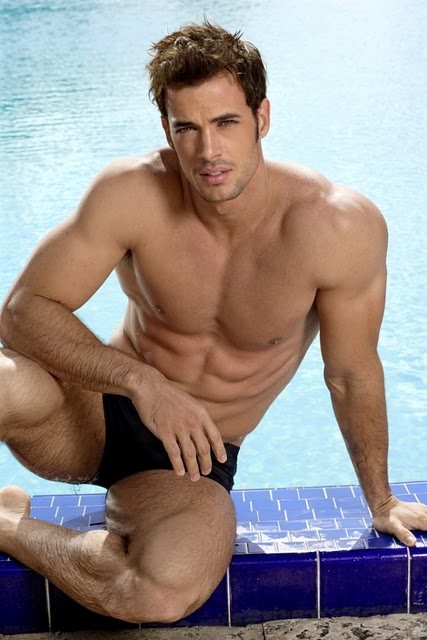 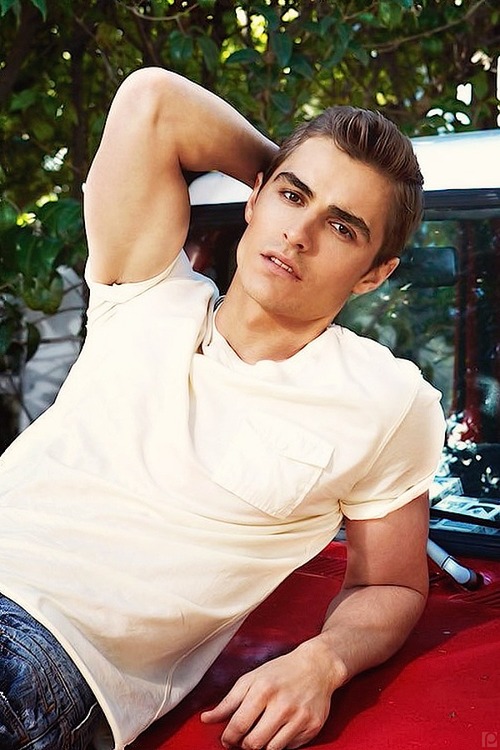 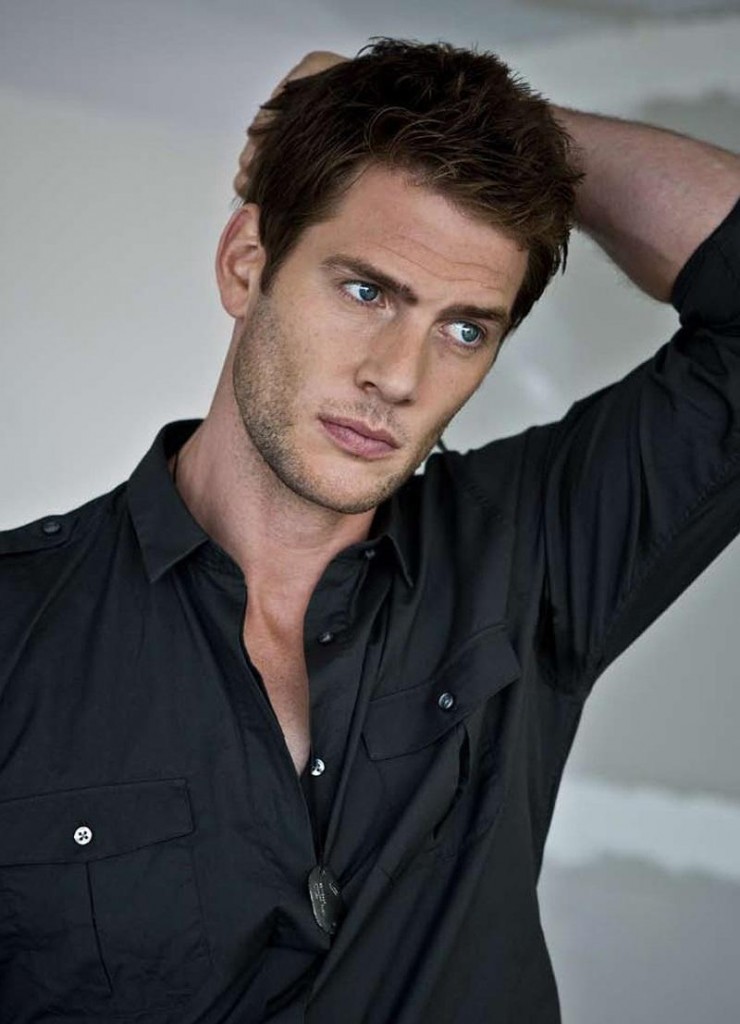 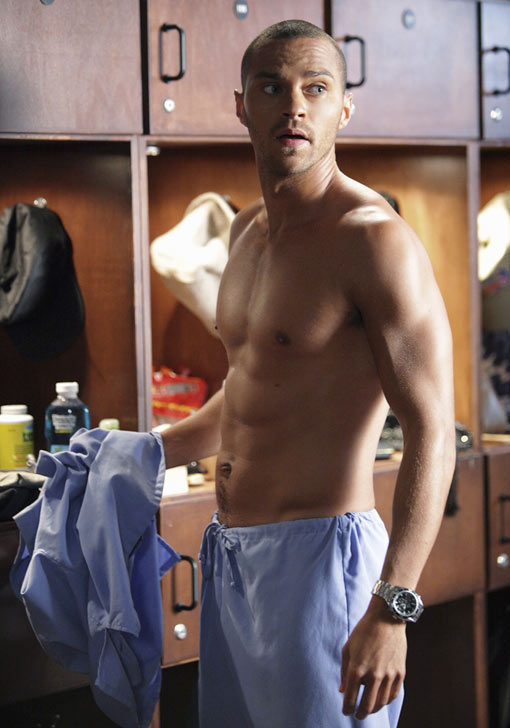