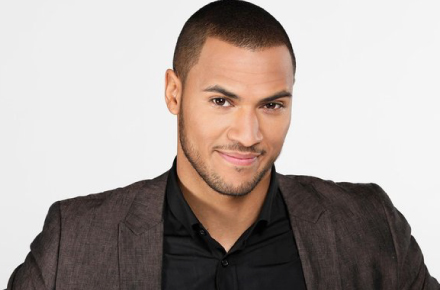 So, every Wednesday I’ve been tuning in to OWN Network to watch Tyler Perry’s latest sitcom, Love Thy Neighbor. While the acting and cheese-factor of the vibe and tone of the show overall is rather amusing the show does have some hot males in the cast. Take, for example, Andre Hall who plays Danny, the innocent and naive son of one of the characters. Andre definitely helps one to look past all the sub-par acting. Andre moved from Indianapolis, Indiana in 2008 to Los Angeles to pursue a career in modeling. He’s been featured in campaigns for UGGS Australia, Nike and Bose. His role as Danny on Love Thy Neighbor is his first major television role. 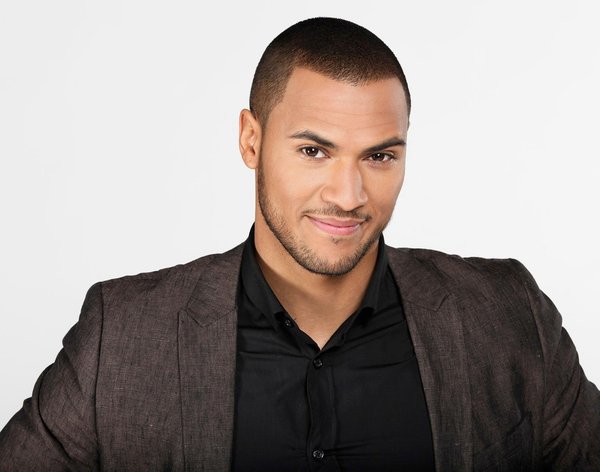