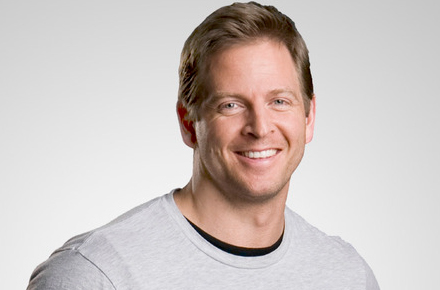 I pride myself in objectifying and featuring men from all genres of entertainment and television but there’s one area I’ve admittedly neglected—the hot men of home improvement shows! Take for example Jason Cameron, host of DIY’s Man Caves and Desperate Landscapes. Jason was born in Ohio in 1969 but looks better than most guys half his age. This studly DILF is more than just a pretty boy with hosting skills. He’s an actor, having made small appearances on The Guiding Light and Sex and the City; he’s a certified personal trainer; he’s done modeling for ads that’ve appeared in GQ and Maxim. Just look at that hot build and those eye! Now if he doesn’t make you feel a little weak in the knees you may need to get yourself checked out, pronto. For more information on him you can check out his website www.jasoncamerononline.com, follow him on Twitter @jcamerontv or find him on Facebook. 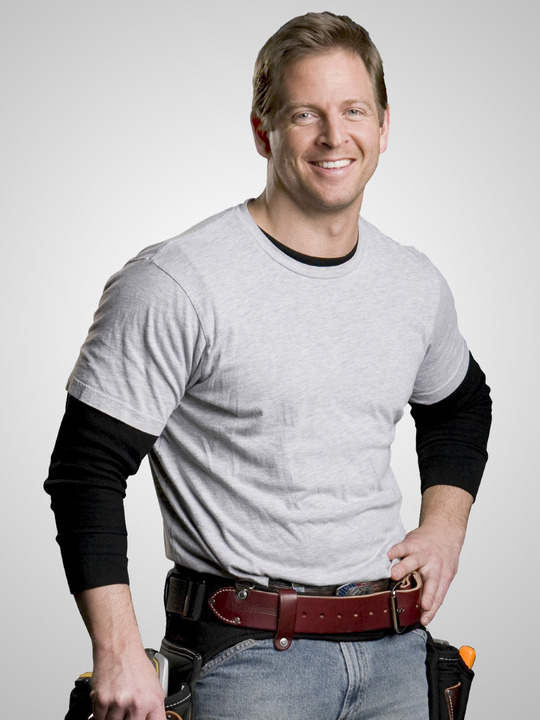