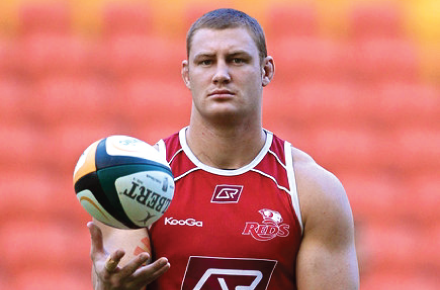 It’s Thursday so you peeps know what that means–another hot Australian rugby crush! Today it’s Scott Higginbotham of the Melbourne Rebels. This 6’5″ tall stud was born in 1986 in Perth, Australia. As you’d probably gather just from checking out his pics, he’s a force to be reckoned with. In 2012 he was suspended after he kneed and head-butted another rugby player. Oh, a man who likes it rough. Is it getting a bit hot or is that just me? You can follow him on Twitter @ScottyHiggers. 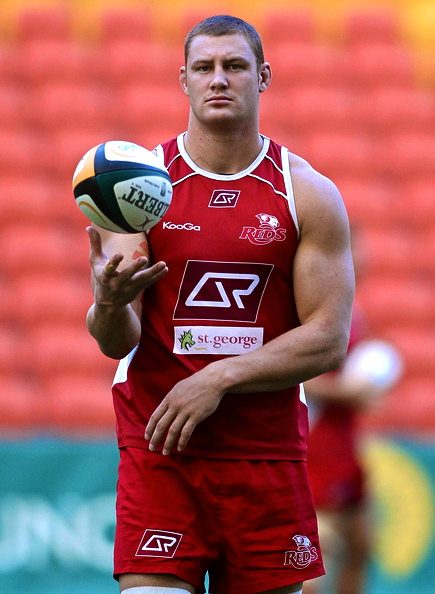