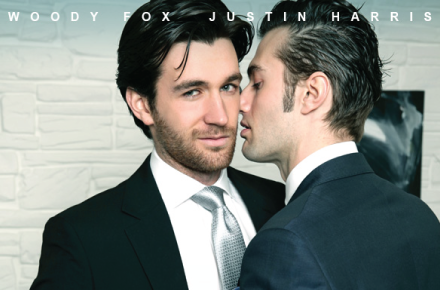 Woody Fox has been creating quite the stir over at Men At Play. He’s appearing in a new scene titled “Pure Suit” along with Justin Harris. This scene marks a sort of “return to roots” movement for Men At Play as this is all about hot men dressed in fine suits and those suits never fully come off during the scene. Kind of kinky but hot, isn’t it? Click here for a sexy, NSFW, preview of the scene. The pics in today’s gallery are NSFW and intended for those 18 years or older. You can follow Woody Fox on Twitter @Woody_Fox. For the latest from Men At Play you can follow them on Twitter @Menatplaycom, checking out their Tumblr or visiting its blog menatplay.com/blog. 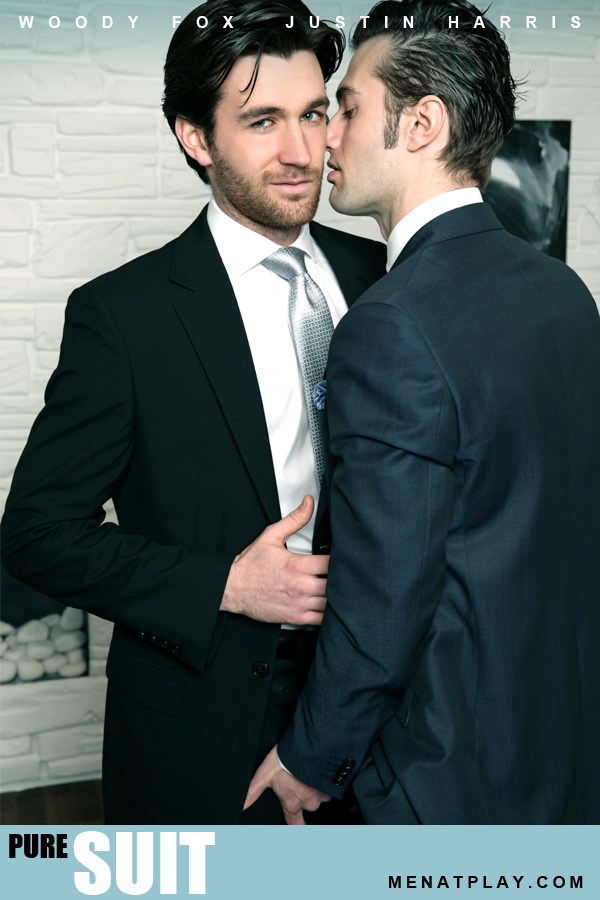