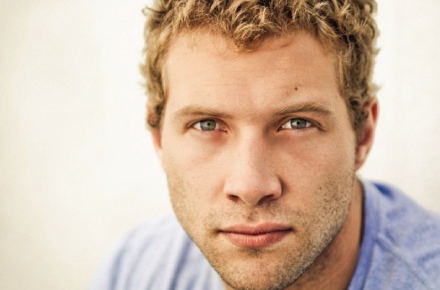 Today I’m crushing on Australian actor Jai Courtney. Many of you know him as Varro from Spartacus: Blood and Sand. He also appeared in the films Jack Reacher and A Good Day to Die Hard. This gorgeous stud was born in Sydney in 1986. Before appearing in U.S. film and television he appeared in the Australian show Packed to the Rafters. You can look forward to seeing him in the upcoming film adaptation of Divergent playing the role of Eric. 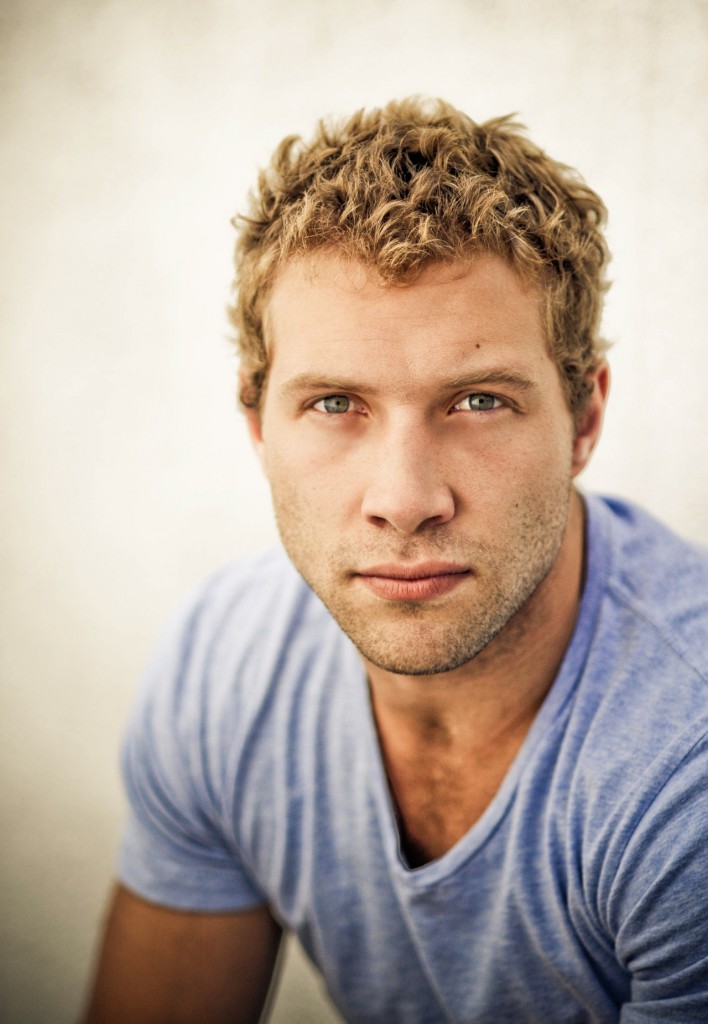