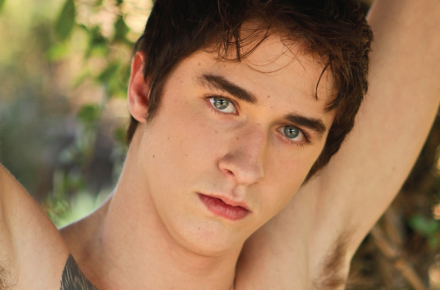 Though he’s a bit twunk-ish, Axel Wolf is cute and nice to look at. This California guy enjoys two things–riding around on motorcycles and having sex in public. He’s described as being quite playful though quite mischievous. To get motivated and inspired for the scene Axel talks about some of his fantasies as he gets worked up and puts on a show in the bathroom. Some of the images in today’s gallery are NSFW and intended for those 18 years or older. For more guys like Axel you can check out Next Door Male and follow them on Twitter @NextDoorMale. For a few more pics of Axel you can visit The Man Crush Tumblr. 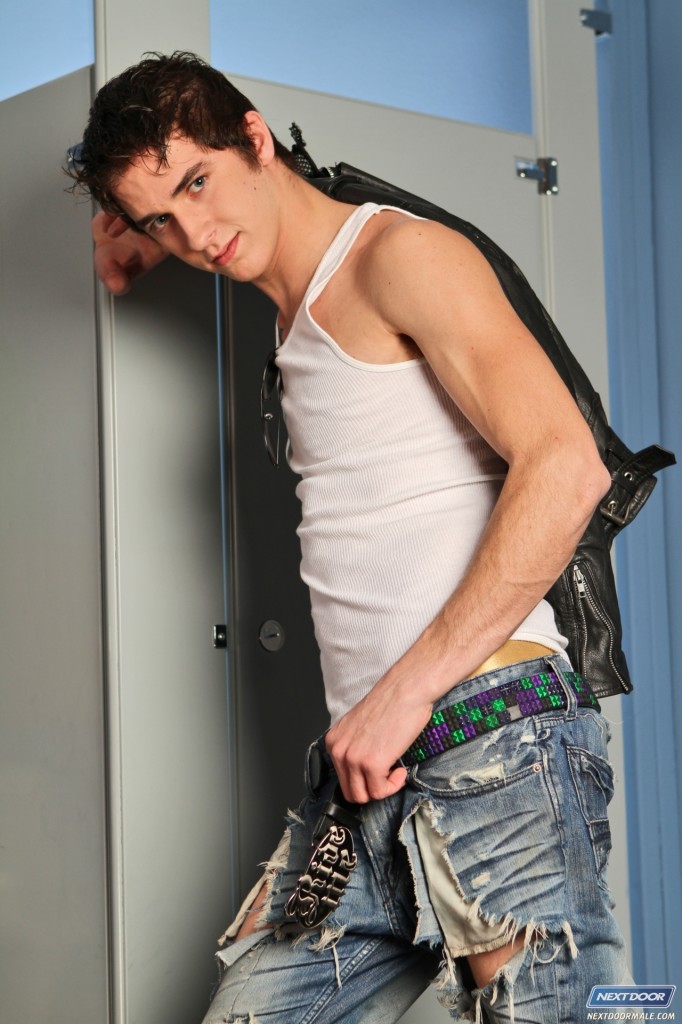