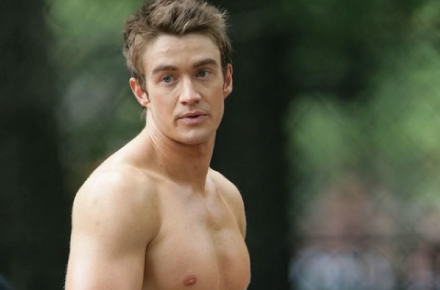 I first fell in lust with Robert Buckley back when he appeared in NBC’s Sex and the City rip-off Lipstick Jungle. That’s where he had his iconic scene of playing basketball in nothing but some revealing shorts. I instantly died after seeing his abs and body on display and simply have not been able to find another guy who can get me excited like him. The great thing about Robert is his body; the bad thing is that he seems to be the male equivelant of Heather Locklear; brought into a struggling show to provide some eye candy but then the show ends up waning and getting cancelled soon after his arrival. Robert has been in shows like American Heiress, One Tree Hill, 666 Park Avenue and has recently been cast in NBC’s show Holding Patterns. Let’s hope and pray it not only lasts but comes with many shirtless scenes. You can follow him on Twitter @robertbuckley. 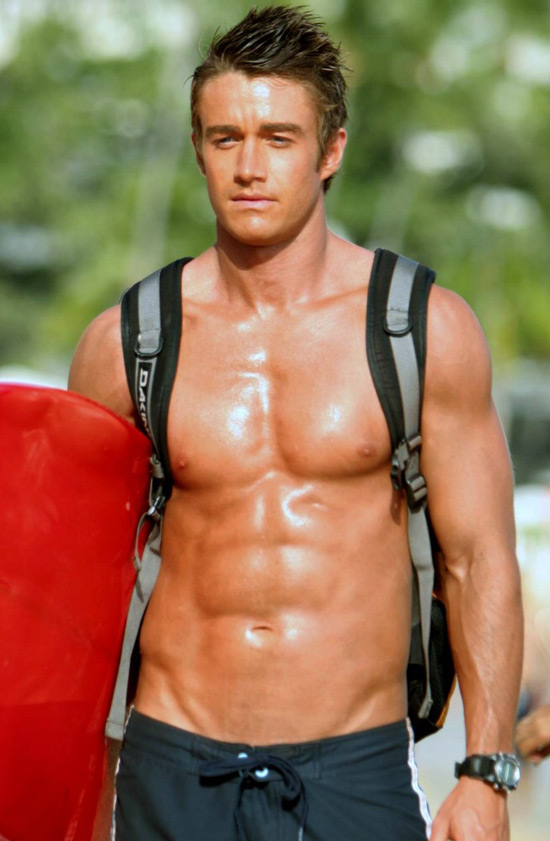