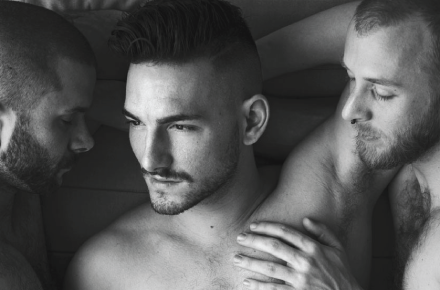 It’s been over a year since NYC model Derek Allen Watson’s been on the blog but now he’s back in this simple but sexy photo shoot. Shot by Nephi Niven, Derek shows that a year has done him well. A bit of a bigger build, scruffy and rocking a more mature look, I’m sure this is one bit of Eye Candy you’ll savor throughout the week. You can see more of Nephi Niven’s work by visiting nephiniven.4ormat.com, following on Twitter @4ormat or on Facebook. 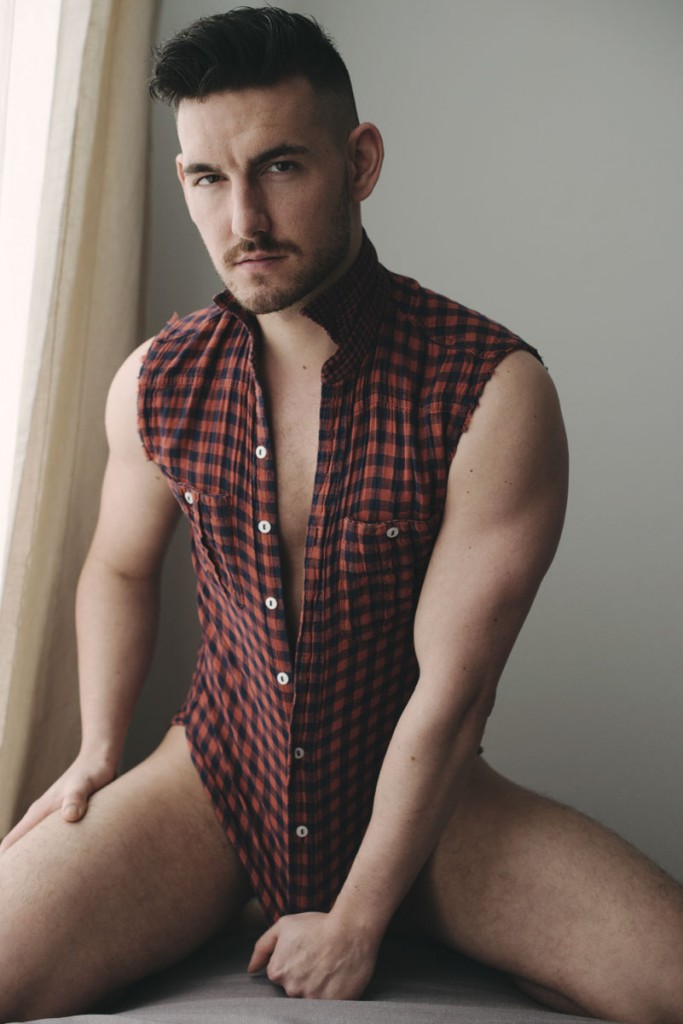