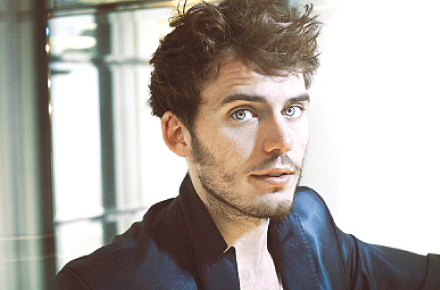 I do love myself a hot English man and this week as I read an article about who should play Han Solo in one of Disney’s new Star Wars movies, one name came up and his photo made my lightsaber pop up. Here’s actor Sam Claflin whom many of you will know as Finnick Odair in The Hunger Games: Catching Fire. He definitely has that English suave to him; lean, sometimes scruffy but stylish and oozing sex appeal. Sam was born in 1986 in Ipswich, Suffolk, England. In addition to his role in the Hunger Games, Sam has also appeared in Snow White and the Huntsman, Pirates of the Caribbean: On Stranger Tides and in the television series Any Human Heart. Just based on his sizzling hot poster for Hunger Games, I’m hoping to see more of this hot gent (preferably shirtless) on screen in the near future. 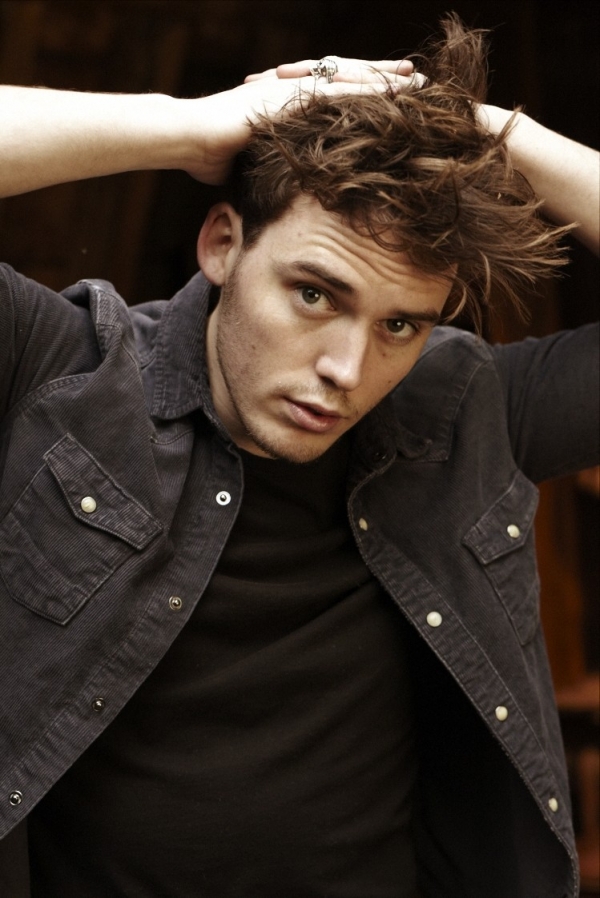