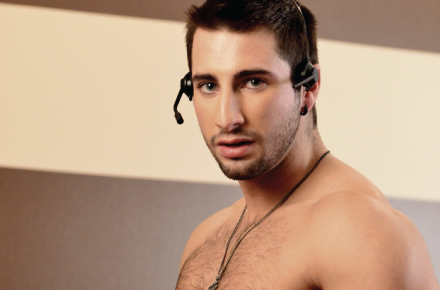 A new porn studio has launched and it’s doing so with a bang. Men of Montreal introduces the half Italian, half French model Kenzo Masi. Kenzo is of Canadian descent and works as a miner in the Northern region of Quebec. Every so often Kenzo makes his way back to Montreal where he sidelines as a male stripper. Kenzo is almost 24 years old and is 5’8″ tall, 165 lbs, and a Pisces. Kenzo has a bit of a Magic Mike in him when he strips and shows off his S.W.A.T. team routine for the cameras while showing off his 8 inch uncut weapon of ass destruction and jerking it off. Some of the images in today’s gallery are NSFW and intended for those 18 years or older. 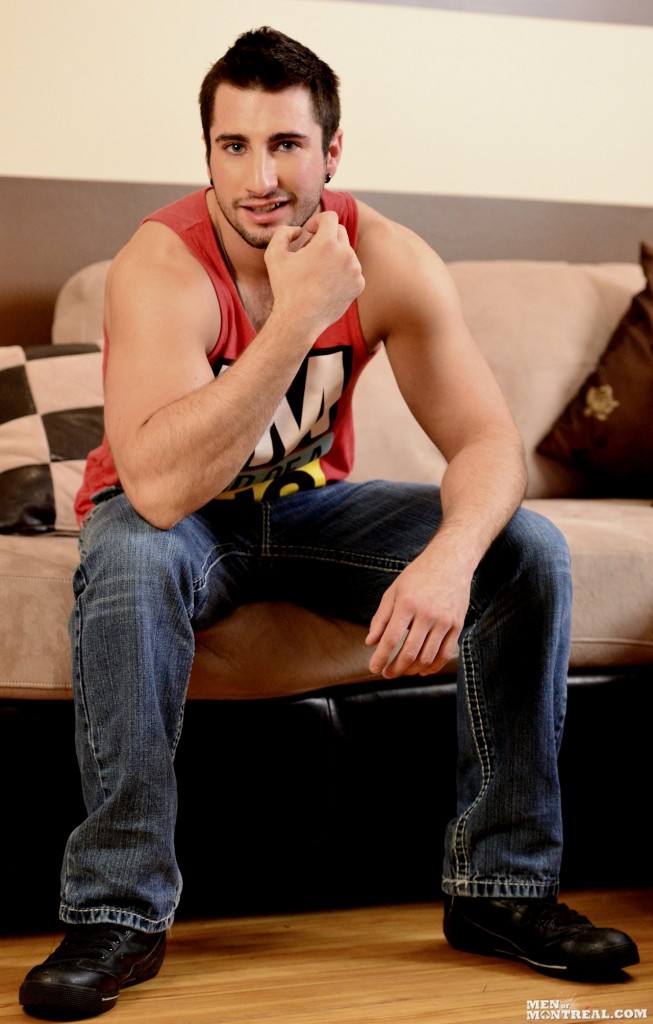