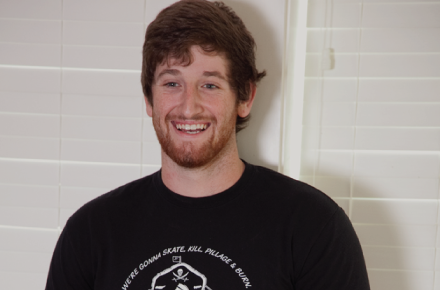 Check out Justin, one of the latest hunks to find his way to the Southern Strokes ranch. Justin had reached out a few times to Southern Strokes but whenever it came to him actually showing up, he’d suddenly go missing. Finally he showed up and my, did this stud have something to show. This 21 year old has a beefy, football stud build took off his shirt, revealing scratches from his hookup from the night before. When he took off the rest of his clothes he had me wanting to get in a huddle with him. You can see more of Jeremy and guys like him on southernstrokes.com and by following them on Twitter @southernstrokes. Some of the images in today’s gallery are NSFW and intended for those 18 years or older. 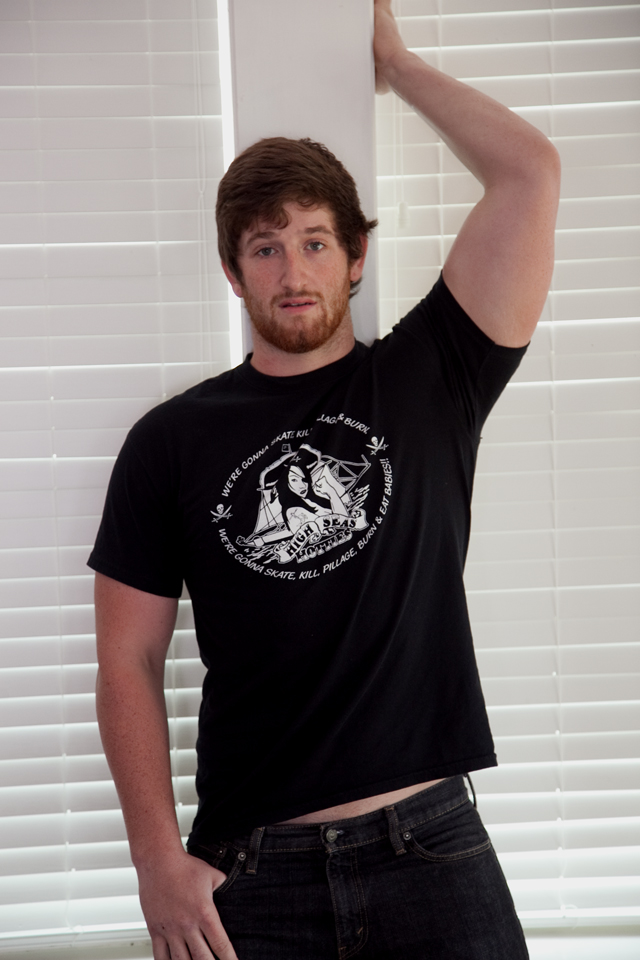