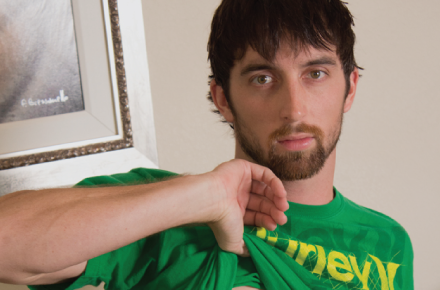 Southern Strokes always manages to find real guys as opposed to those that are overly Photoshopped or worked out to feature on their site. Here’s a recent find of theirs, Jeremy Stone. Jeremy is 6 feet tall, 170 lbs, works construction and says he parties like a rock star. He gets his body from splaying sports, emphasizing that he likes to play any sport that involves balls. In his interview he reveals he likes being looked at and gets turned on by some rather heterosexual things … but he’s still rather hot and nice to watch. You can see more of Jeremy and guys like him on southernstrokes.com and by following them on Twitter @southernstrokes. Some of the images in today’s gallery are NSFW and intended for those 18 years or older. 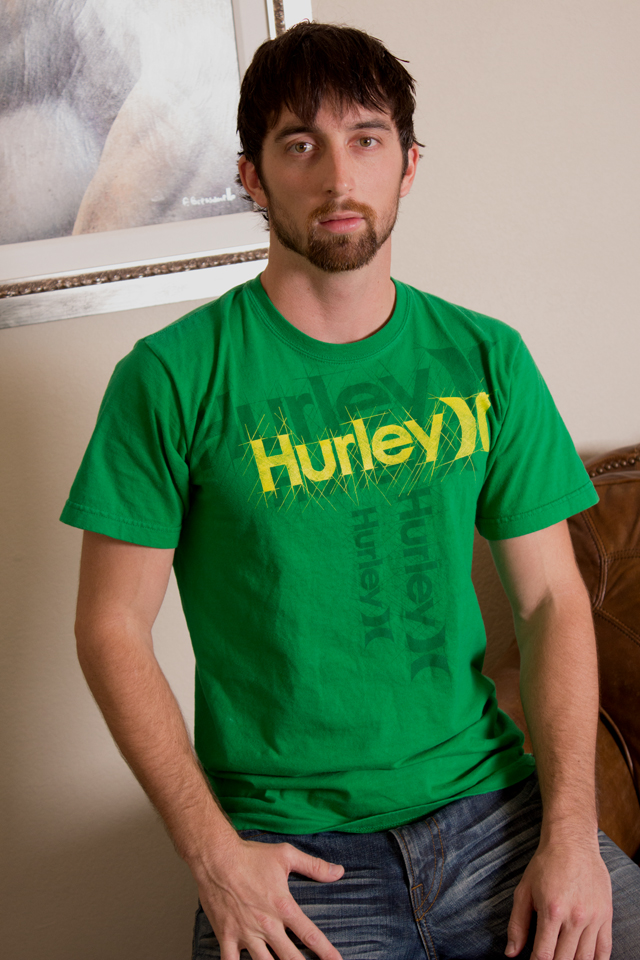