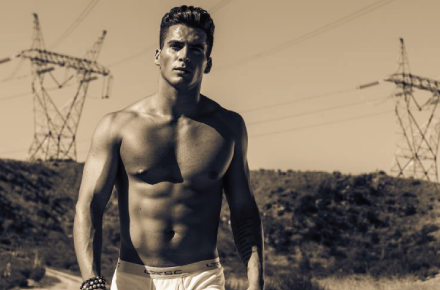 As you know, Richie Nuzzolese is one of my favorite models. He’s also the reigning Man Crush of the Year for 2011, as voted on by the readers to this blog. Here’s a hot photo shoot that gives us further reason to crush on him. To promote his part in the movie Voodoo Academy 2 along with model Brandon Schinaman, Richie appeared in the pages of DNA magazine. In “Road Trip” Richie goes from being fully clothed to walking down a dirt road in nothing but his underwear. As you’ll see, even a year later Richie’s body is a work of art and reason for us all to swoon over. These photos were taken by Will Occhi. You can follow Richie Nuzzolese on Twitter @RichieNuzzolese and visit his website richienuzzolese.com. 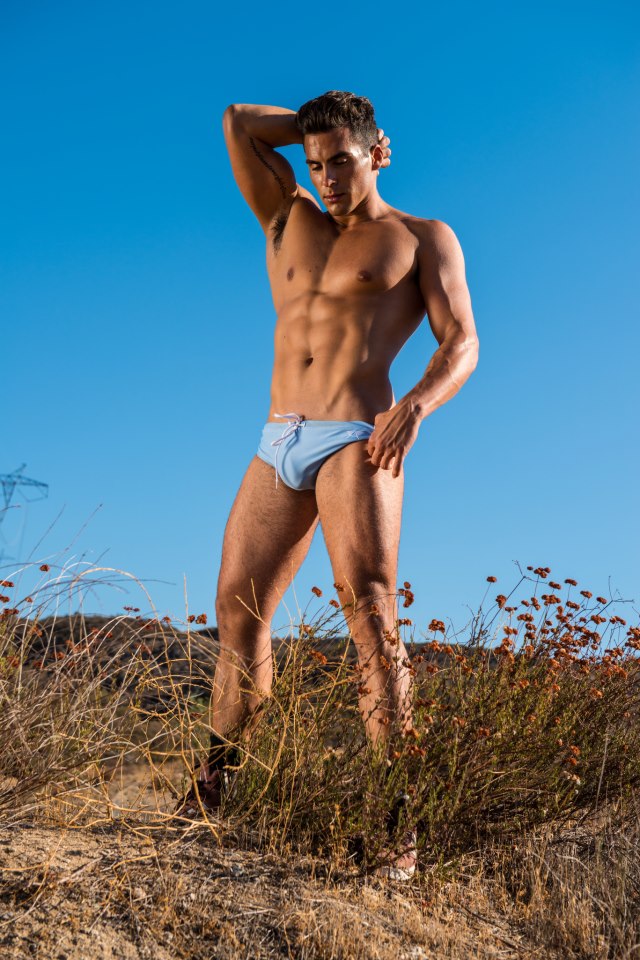