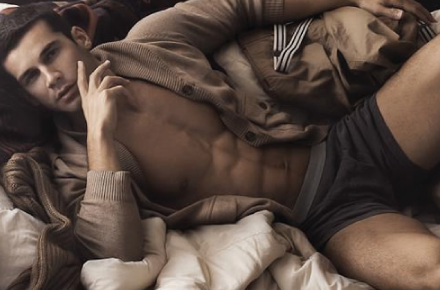 We’re branching out today with today’s featured crush. Gui Inacio is an American-Brazilian model and actor. He’s appeared as an extra in television shows like House, The Young and the Restless and Magic City. He’s also been in some small, independent films including Seconds and A Memoir to My Former Self. In 2013 he’s set to appear in the film Copacabana where he’ll be playing a gay role. I didn’t really pick him just for his acting credits. Look at him. LOOK AT HIM! The muscles, the adorable face … did I mention the muscles? 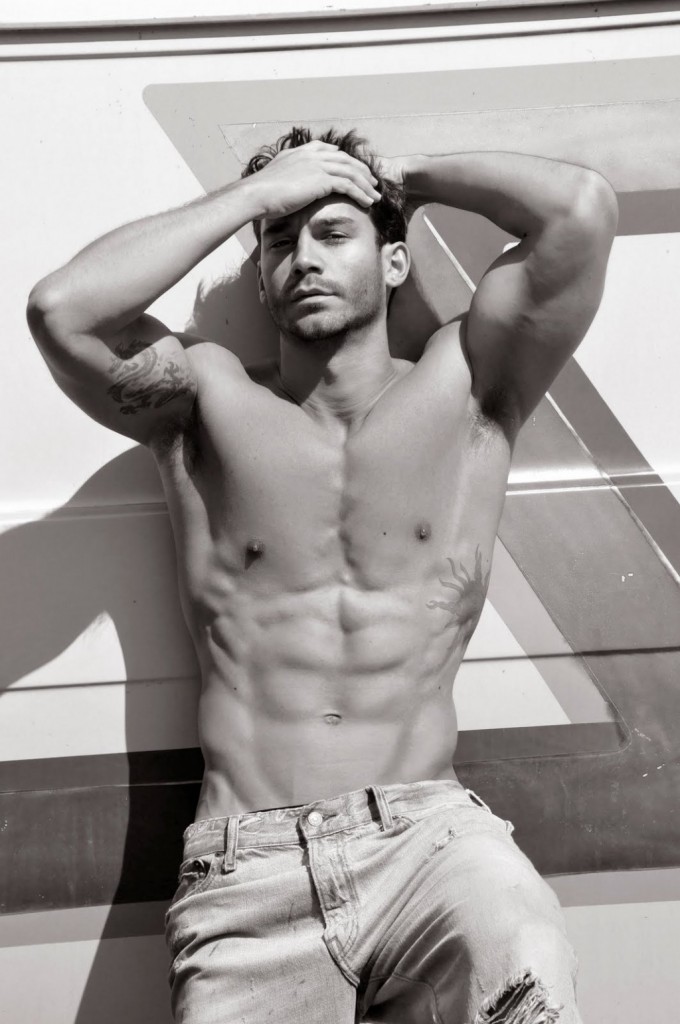