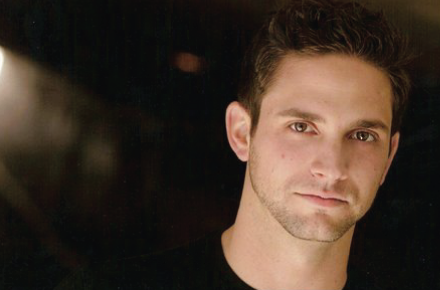 So, if you follow me on Twitter then you’ll know I’m a big TV junkie, especially anything along the lines of a soap. While I can’t say I’m a regular viewer of ABC’s General Hospital I will say that I do on occasion tune in just for the eye candy that is Brandon Barash. Brandon plays Johnny Zacchara on ABC’s last standing soap, a slightly loose cannon, bad boy, mob boss-type of character. Brandon himself graduated from the University of Southern California with a BFA in acting. Besides his soap role he’s known for playing Paris’ first real boyfriend on Gilmore Girls. He speaks spanish fluently, plays piano, plays various sports and is just all-around crush worthy. You can follow Brandon on Twitter @BrandonBarash. 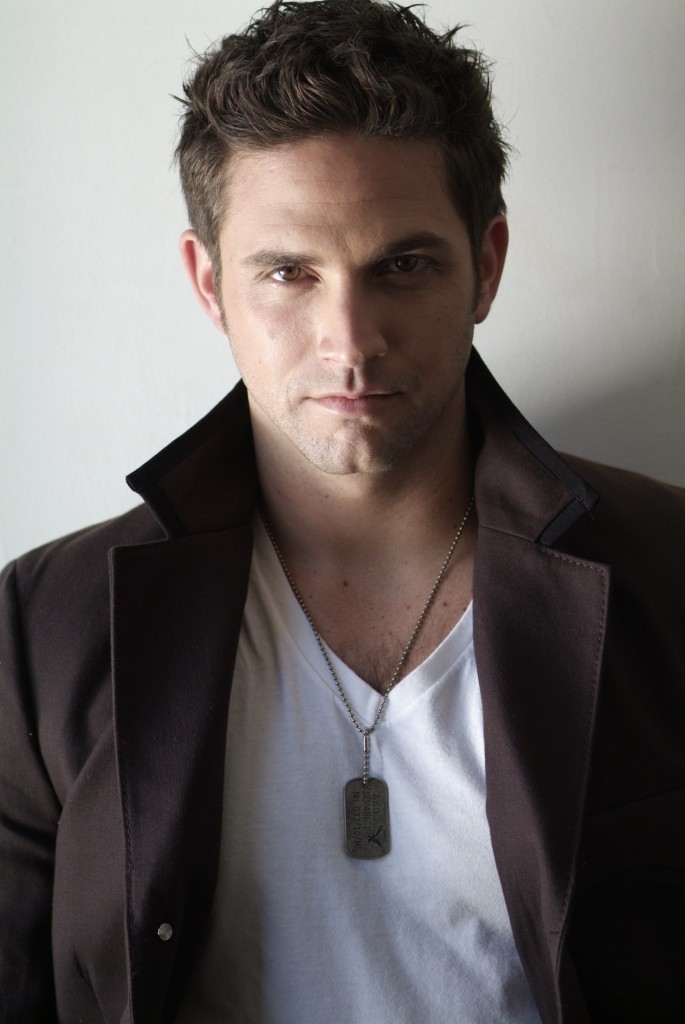