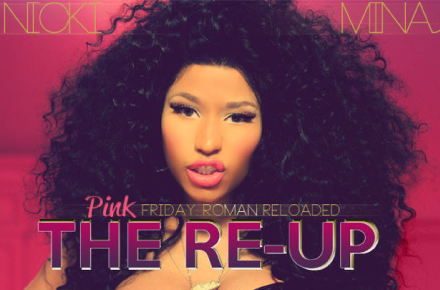 This morning Nicki Minaj gave her Barbz a sneak peek at her new album cover art for the re-release of Pink Friday: Roman Reloaded. The re-lease, aptly titled The Re-Up will feature the songs from the original release plus some new tracks to shake things up. The lead single, “The Boys” featuring Cassie has already been rolled out and a video is being shot. As you can see in the art below, Nicki ditches the blond and pink wigs for something a tad bit, dare I say it, normal in appearance! You can follow Nicki on Twitter @NickiMinaj. Look for Pink Friday: Roman Reloaded – The Re-Up to be released November 19, 2012. 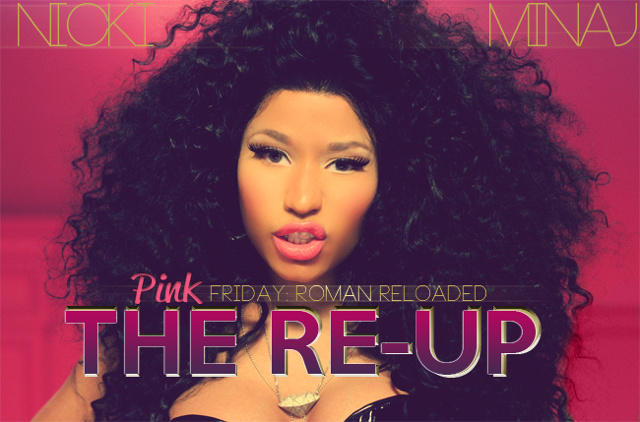