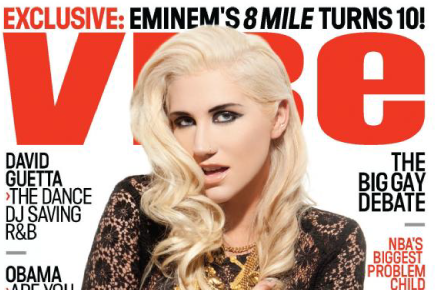 Oh, what’s become of our dirty, trashy pop ingenue Ke$ha? The signer is preparing for the December 4 release of her new album Warrior and with that comes all the press and promotion. Today the cover for the upcoming issue of VIBE was released along with parts of the accompanying interview. In the interview Ke$ha speaks of money and fame in relation to her first album, saying,  “An underlying theme [of my first album, Animal] was how you can be broke and still have fun. Money doesn’t determine whether I’m happy.” She goes on to talk about her change in style, her first album and the criticism and tons more that makes for a rather interesting read. You can read more of her VIBE story “Good Girl Gone Mild” here. Photos are by Sarah McColgan. 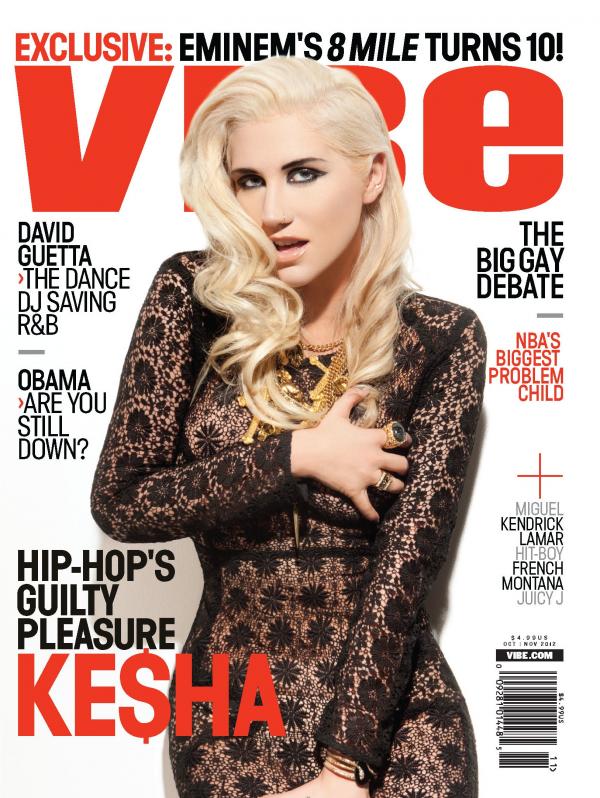