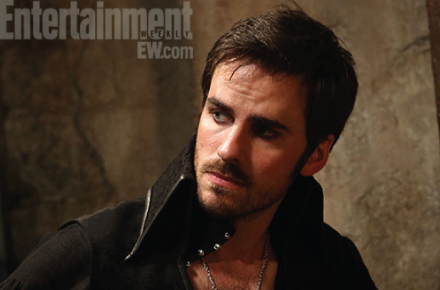 Since it’s Sunday, here’s just a little teaser of probably my next obsession when it comes to ABC’s Once Upon A Time. The show will soon be rolling out yet another villain to help shake things up alongside Regina, The Evil Queen. Who? None other than Hook from Peter Pan! While Hook has normally been an older, rather unattractive man, the show’s taking the one-handed nemesis into sexy territory as they’ve casted Colin O’Donoghue to play the role. Here’s a sexy promotional picture from Entertainment Weekly to tease you with. You can learn more about Colin by visiting his website www.colinodonoghue.com or by following him on Twitter @colinodonghue1.

Thank you to Swoonworthy.net for alerting us to this crush-worthy addition to the Once Upon A Time cast. 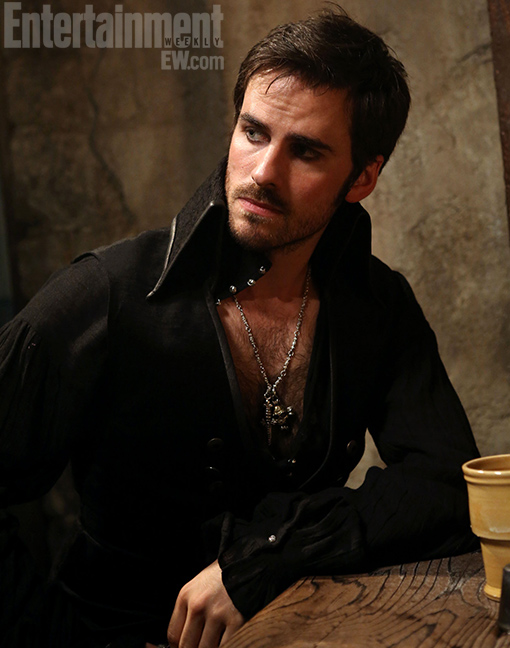