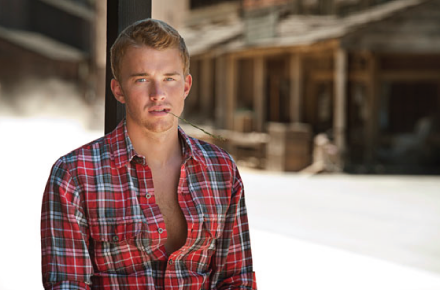 If you’re a fan of the soap Days of Our Lives then you’ll recognize this hottie–Chandler Massey. He plays gay character Will Horton and won a daytime Emmy for Outstanding Younger Actor in a Drama Series for his portrayal. Back in July Chandler was featured in Frontiers L.A. with these hot shots. You can read the accompanying interview on its site. 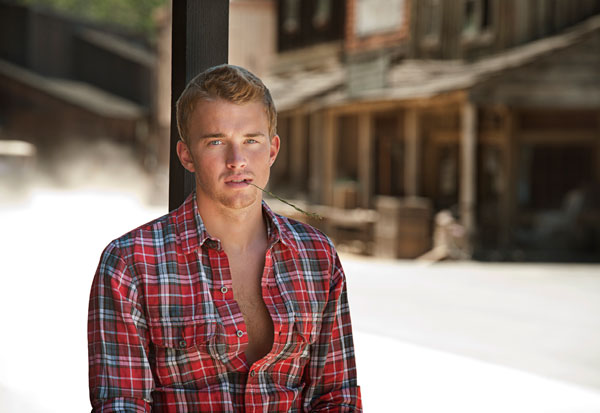