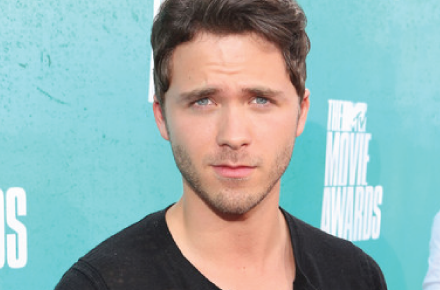 I’ve admit I’ve been on a bit of a Teen Wolf lately considering it’s been one of the few summer television shows on that’s hosted a slew of hot crush-worthy male eye candy. This week though I’m crushing on Stephen Lunsford who plays Matt on the show. He’s guest starred on various television shows like Desperate Housewives, Private Practice, Victorious and Zoey 101 and a simple search on Tumblr will pull up a slew of fans that are in agreement that he’s one of the show’s hottest men. He enjoys playing the guitar, popping up in YouTube video and plans to attend UCLA to study journalism and creative writing. You can follow his personal Tumblr blog and check him out on Twitter @lunsfuhd. 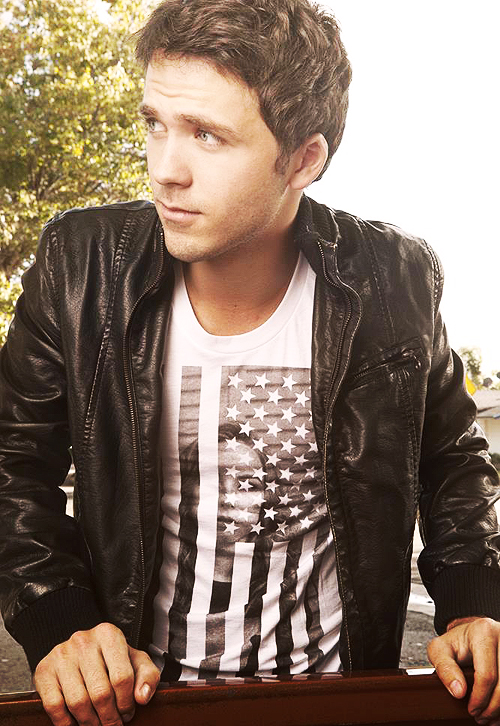