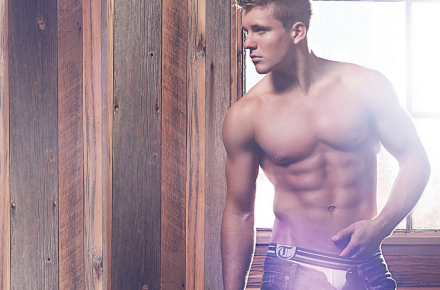 Here’s a hot photo shoot titled “Athletic Attitude” that was featured on the site Underwear Nation. The shoot features one of my favorite brands, Timoteo. Underwear Nation is not only an online store but offers an monthly featured underwear to its members, making it a unique and perhaps valuable membership site for you to look into. You can find out more about Underwear Nation by visiting its website underwearnation.com, following on Twitter @underwearnation or joining its Facebook group. 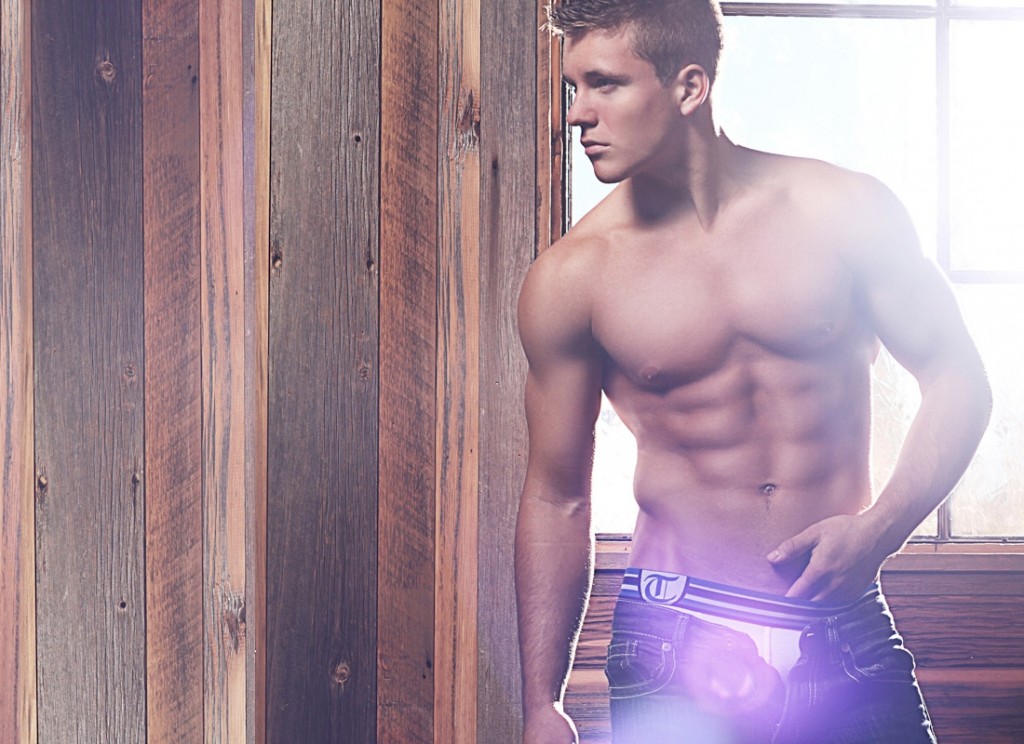 Brief Encounters: Anton Antipov for Slick It Up