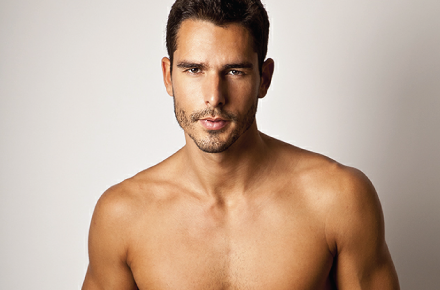 Today’s featured crush is model Leo Peixoto. He’s 6’2″ tall, brown hair, brown eyes and is represented by Ford models. Unfortunately, not much else could be dug up about Leo but when I saw his pics I swooned just a tad. He’s usually a bit scruffy and I think the hottest pics in his portfolio are those where he’s allowed some hair to grow and stay on his body. Though even when shaved it’s hard not to want to reach out and touch his abs (and probably a few other parts of his body). 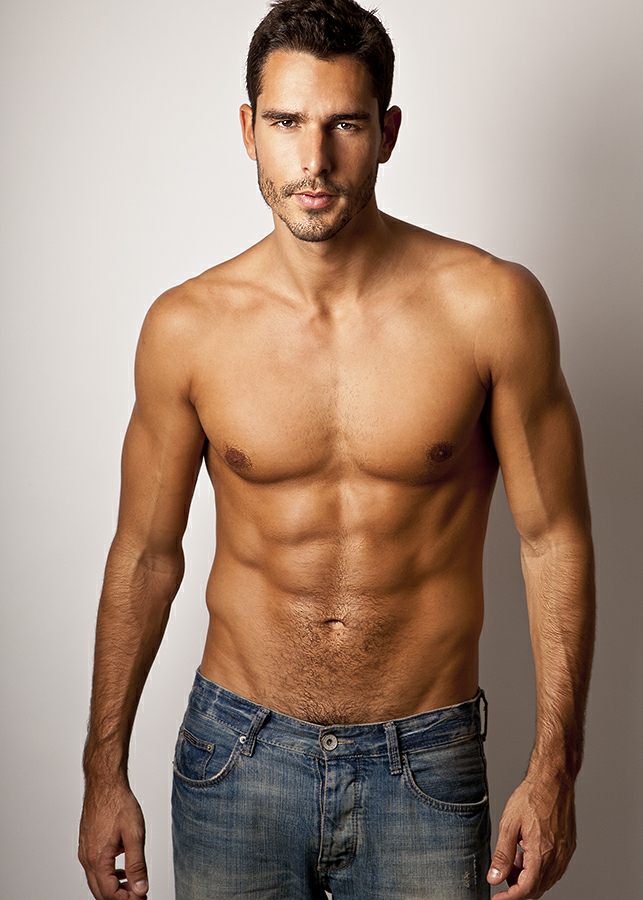 Mark Wahlberg and Dwayne Johnson on set of “Pain & Gain”