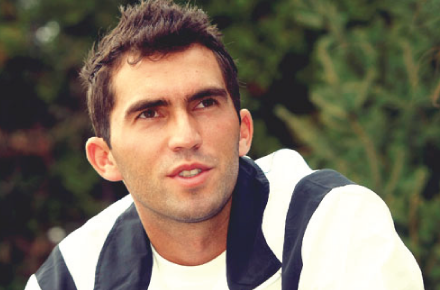 I watched the opening ceremonies of the Olympics mainly for the introduction of all the athletes. As you know, each country has their moment as they stroll past the camera and you get a very brief 30 second glance at all the hotties competing in that particular year’s games. One that stood out to me was Romania’s flag bearer, tennis player Horia Tecau. Horia was born in Braşov, Romania in 1985 and he’s 6’4″ tall, 198 lbs and enjoys playing basketball and soccer. Even fully dressed in the opening ceremonies he looked like he had an awesome build and was just hot all over. 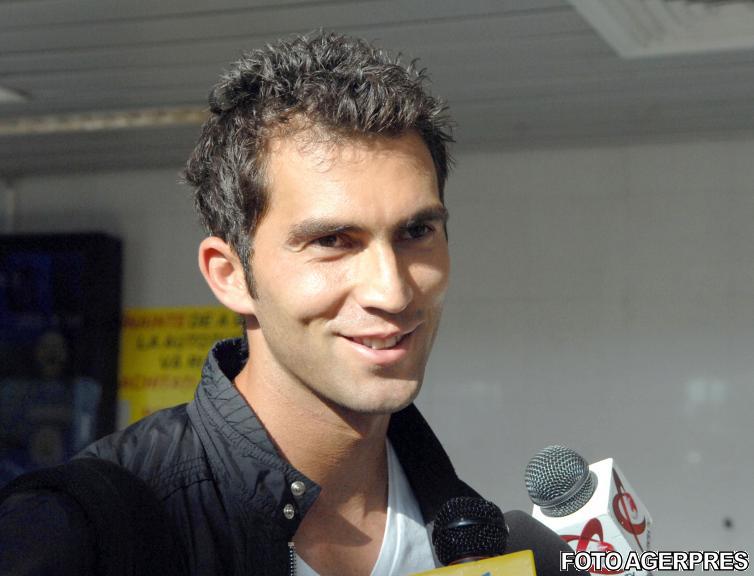