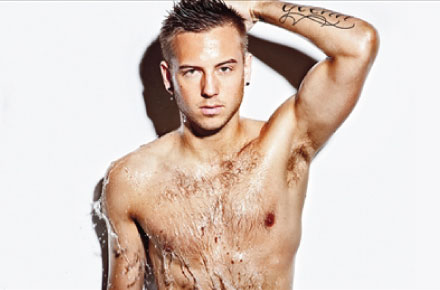 Every Thursday I choose an athlete as the featured crush. Usually he’s a rugby player (they’re kinda my obsession) or sometimes a soccer player, maybe someone from another sport. The only problem is that these guys are hot but are usually very heterosexual. Not the case with today’s crush though! Meet Anton Hysen, a Swedish football player that actually came out back in March 2011. He also competed in the the seventh season of Let’s Dance and was the first openly gay person to win the competition. A man that’s good on his feet and has a bit a rhythm? Sounds like someone I’d like to get to know! Check out these hot photos of Anton below. 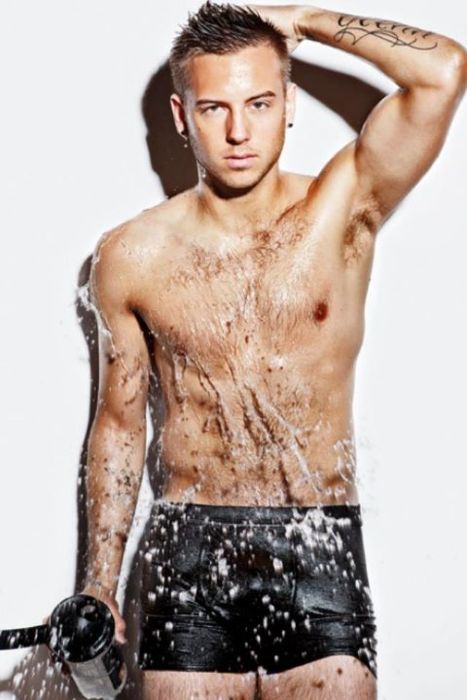