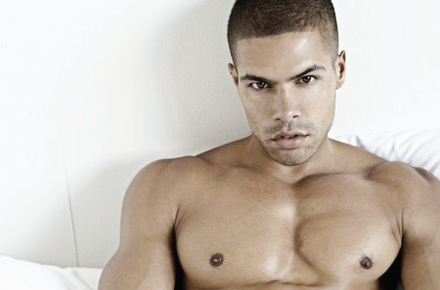 You’ve seen Anthony Gallo on the blog before in various Eye Candy features for C-IN2 underwear but now I think it’s far time we looked Anthony as a full-fledged crush. This Irish/Black model is originally from New York City began his modeling career back in 2007 when he signed with Next and Ford Models. Anthony modeled for Phat Farm and Sean John, leading to him modeling for Abercrombie & Fitch. You may also recognize him from playing Rihanna’s love interest in the video for “Take A Bow.” 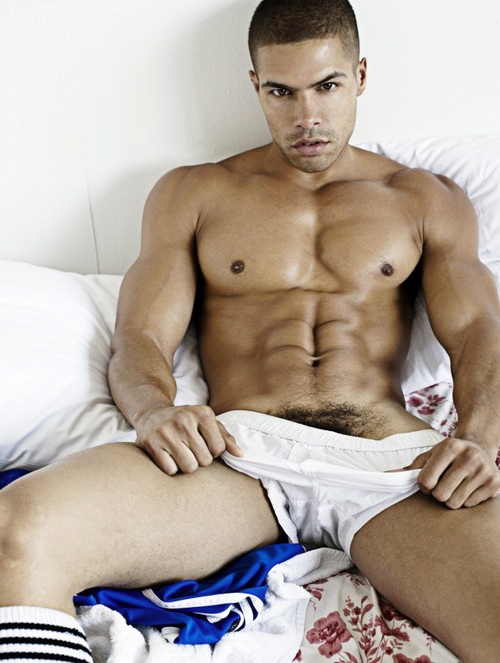