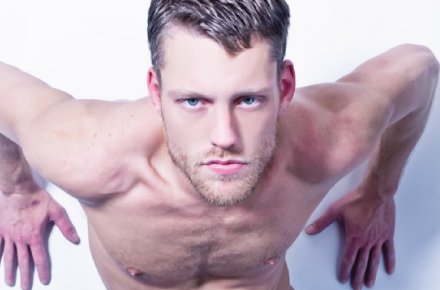 Photographer Edwin Pabon continues to churn out the hotties from his studio. In front of his lens recently was Scott who describes himself as an All-American jock boy. Scott is an entertainer, artist and exhibitionist. Scruffy, lean and overall hot as Hell, Scott promises to help you fulfill your fantasies. Hmm, I have a few things he could fill for sure! You can follow Scott on Twitter @AmericanJockBoy or check out his Tumblr sewperman.tumblr.com. You can follow photographer Edwin Pabon @EPPHOTOGAGGER, check out his Tumblr edwinpabonphoto.tumblr.com and check out his website edwinpabonphotography.com. 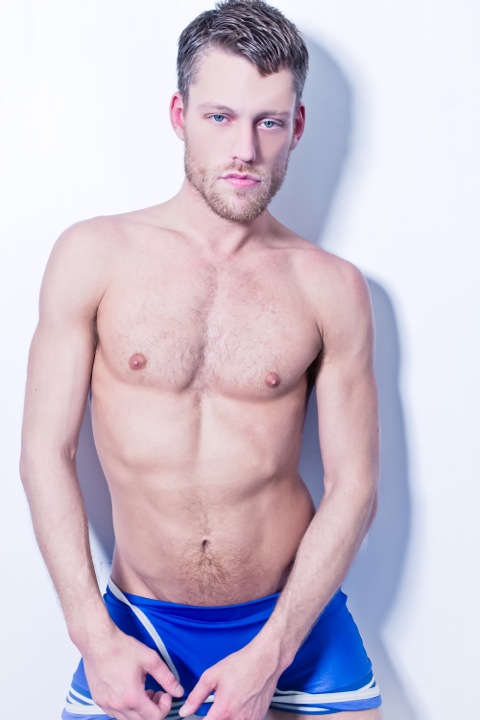